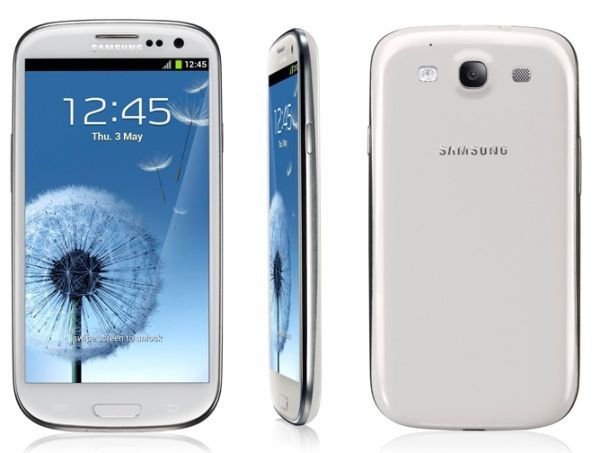 Visa has sealed a deal with Samsung to be its first global NFC partner, which will see the handset maker embed Visa's NFC payment software in its smartphones and tablets--including its upcoming flagship device, the Galaxy S IV, set to be unveiled on March 14 in New York.

In total, Visa and Samsung's agreement will cover 100 million NFC-enabled devices in the next twelve months. However, the deal is not exclusive on either side; Samsung can work with others such as MasterCard and Visa can work with other partners.

We needed to start this project with the largest device maker in the world,

Visa already approves devices equipped with NFC technology and says they have been working with "nine out of the top 10 handset makers" to do it. Gajda added:

We've approved 55 devices already, and have 55 more waiting in line.

Gajda refused to comment if one of the handset makers was Apple or if Apple plans to incorporate NFC into its iPhone smartphones, but he did say that some in the industry still feel that if they got on board it would be an important part of getting NFC more mindshare.