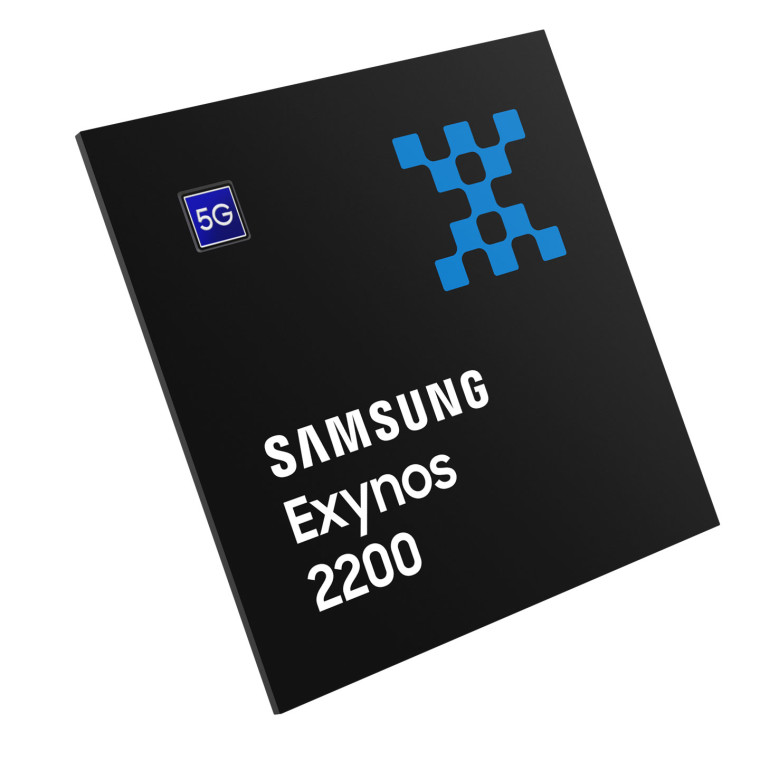 Samsung has officially announced the Exynos 2200 SoC just a week after abruptly cancelling the launch event.

The Exynos 2200 is based on 4nm architecture featuring an octa-core design that includes one Cortex-X2 core, three Cortex-A710 cores, and four Cortex-A510 cores. This is coupled with LPDDR5 RAM and UFS v3.1 storage.

For connectivity, the Exynos 2200 will feature both sub-6GHz and mmWave modem enabling "a maximum downlink speed of up to 10Gbps when in EN-DC mode, which utilizes both 4G and 5G connectivity". In a first, the Exynos 2200 also support 3GPP Rel. 16, allowing better coverage and lower latency. Samsung has also added an upgraded NPU (Neural Processing Unit) on the Exynos 2200 which should improve the Machine Learning capabilities.

Saving best for the last, the highlight of the launch is the Samsung's new Xclipse 920 GPU which is based on AMD's RDNA 2 technology. Samsung claims that "the Xclipse GPU is a one-of-a-kind hybrid graphic processor that is positioned between the console and the mobile graphic processor." The GPU will feature hardware-accelerated ray tracing (RT) and variable rate shading (VRS).

Unfortunately, Samsung has not given any indication of whether we will see the Exynos 2200 on Samsung Galaxy S22 series or not. However, the Korean giant noted that the chipset is already in mass production.

That being said, Samsung is positioning the Exynos 2200 as the flagship SoC capable of going toe-to-toe with Qualcomm's latest offerings. It will be interesting to see how the chipset fares out in the real world.