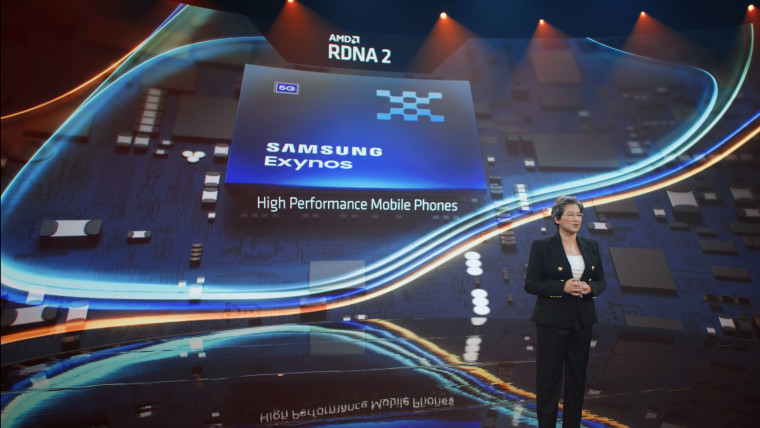 Samsung was supposed to announce the brand new Exynos 2200 today. The new chipset was supposed to feature AMD's RDNA 2 architecture, along with an improved CPU. The only problem is that Samsung skipped the launch altogether.

Last month, Samsung confirmed that it will be launching a new Exynos SoC on January 11. In a now deleted tweet, Samsung said that it is “preparing another small gift for fans who love gaming. Early next year, fans can look forward to unwrapping another small but powerful gift from Exynos.” Furthermore, the Samsung Exynos's handle tweeted the following on 30th December. 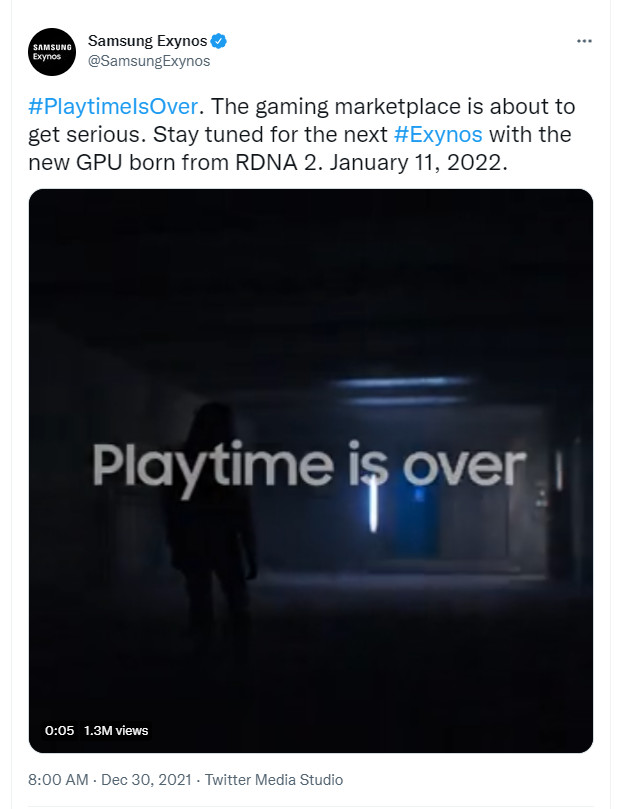 According to Ice Universe, Samsung has reportedly postponed the Exynos 2200 launch to a later date. Currently there is no word on when the Korean giant is planning to unveil its new latest chipset.

Samsung postponed the release of Exynos2200. Since last year, the release of Samsung exynos has not been smooth. In fact, the Exynos 1200 was originally planned in November, but it was cancelled halfway. It seems that many things happen inside Samsung LSI, but not a good thing.

The Exynos 2200 is rumoured to power the Galaxy S22 series in the international markets. As per the latest leaks, Samsung is planning to hold its Unpacked 2022 event in February, giving the company a small window of opportunity to launch the Exynos processor before the Galaxy S22 launch.

According to a separate set of rumours, Samsung may be planning to go with Qualcomm Snapdragon SoC globally for the Galaxy S22 series, making it a first in a long time. As for Exynos 2200, we are not sure if the SoC will be announced further down the line or if Samsung has cancelled it altogether.