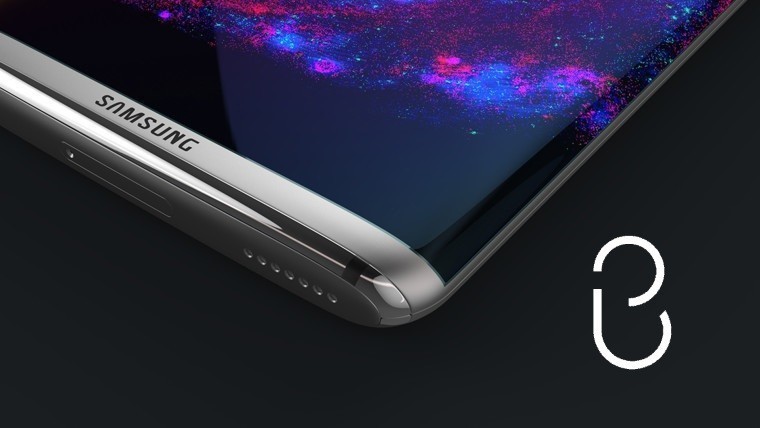 Rumours of Samsung working on a more advanced replacement for its relatively lackluster S-Voice started appearing toward the end of last year and now we finally have confirmation on its existence from the company.

As expected, the virtual assistant and artificial intelligence will be called Bixby and will, for the most part, bring Samsung up to par with other competitors such as Apple's Siri, Microsoft's Cortana and Amazon's Alexa. Samsung does, however, have higher hopes for its artificial intelligence, releasing the following statement regarding its goals for Bixby:

Samsung has a conceptually new philosophy to the problem [of virtual interaction]: instead of humans learning how the machine interacts with the world (a reflection of the abilities of designers), it is the machine that needs to learn and adapt to us.

Alongside this emphasis on the convenience of its users and the flexibility of the AI in adapting to their needs, Samsung also outlined the three guiding principles it adhered to in the creation of its virtual assistant, principles which it believes will allow Bixby to surpass its competition in the increasingly crowded AI space.

Of these, the first is completeness, which outlines Samsung's goal of allowing the AI to perform any and all tasks related to a supported application, unlike many other virtual assistants, which may be baked into the OS and may perform certain operations on supported applications, but will still require manual interaction by the user. Samsung claims its AI will be able to complete any and all possible tasks via voice commands in an application, without the need for any manual input from the user. As a result, Samsung also believes that the learning curve for Bixby will be far easier than competing products as users don't have to fumble around with determining what the limitations of the AI are.

Bixby also claims to be contextually aware, meaning it will be able to track the context of your use of an application, thus being able to understand your commands in a more comprehensive manner. This, Samsung believes, will "allow users to weave various modes of interactions including touch or voice at any context of the application, whichever they feel is most comfortable and intuitive."

The final focus of Samsung was cognitive tolerance, which refers to Bixby's flexibility in understanding commands that do not adhere to a specific script or are uttered using specific language. This would not only allow for better ease of access but will, perhaps, prove invaluable for users whose first language may not be English.

Samsung also confirmed that the AI will be making its debut on the Galaxy S8 and that the device will feature a prominent button dedicated to the virtual assistant.

At launch, the device will come with a number of Bixby-supported applications pre-installed (these will most likely only be first-party apps in the beginning). However, Samsung has plans to release an SDK soon, allowing third-party developers to also weave in Bixby support into their own apps. In the future, Samsung plans on expanding Bixby's functionality from just its phone to its long line of appliances, allowing you to control your air conditioner or washing machine, for example, with voice commands.