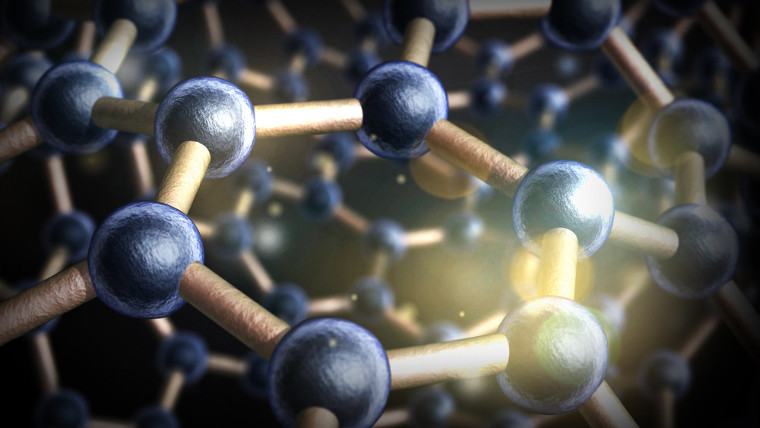 Samsung has announced the joint discovery of a new material called amorphous boron nitride (a-BN). Its researchers at the Samsung Advanced Institute of Technology (SAIT) worked with the Ulsan National Institute of Science and Technology (UNIST) and the University of Cambridge to make the discovery. The collaborators published their findings in the Nature journal and believe that the material will “accelerate the advent of the next generation of semiconductors.”

Explaining the newly discovered amorphous boron nitride, Samsung said it consists of boron and nitrogen atoms with an amorphous molecule structure. The Korean firm said that the new material is derived from white graphene but that the different molecular structure makes a-BN “uniquely distinctive” from white graphene.

Samsung said that a-BN is expected to be widely used in DRAM and NAND solutions because it’s able to minimise electrical interference and can be grown on a wafer-scale at a relatively low temperature of 400°C.

Commenting on the material, Hyeon-Jin Shin, a graphene project leader and Principal Researcher at SAIT, said:

“To enhance the compatibility of graphene with silicon-based semiconductor processes, wafer-scale graphene growth on semiconductor substrates should be implemented at a temperature lower than 400°C. We are also continuously working to expand the applications of graphene beyond semiconductors.”

The firm didn’t give a date on when it hopes to start using the new material in its hardware products but did say that it would be applied to semiconductors, especially DRAM and NAND solution, in next-gen memory solutions for large-scale servers.