As per the images, to attend the AR launch event, users will have to visit oneplus.in/nord/nordAR in their browsers. The page is not yet live, though that should happen in the coming days once OnePlus makes it official that it intends to launch the Nord on July 21. 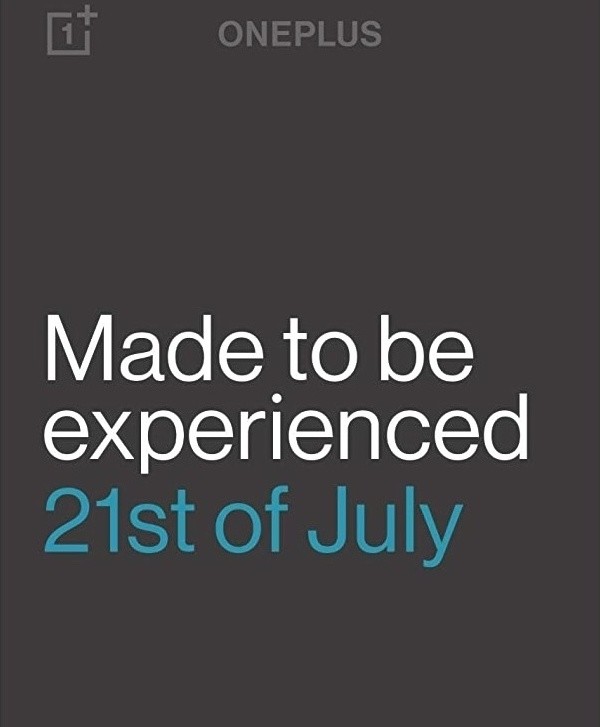 OnePlus has revealed most of the key specs and features of the OnePlus Nord. The device will come with a Snapdragon 765G chipset and feature 5G despite its €500 price tag in Europe. It will also feature a "flagship-level camera" which rumors point will include a 64MP primary shooter. A leak has already revealed the front camera specs of the Nord which point to it coming with a 32MP selfie shooter and an 8MP ultra-wide angle camera.

Are you looking forward to the launch of the OnePlus Nord?