Renders of Samsung's upcoming Galaxy A3 (2017) smartphone have surfaced on the web. These images have been leaked by Steve Hemmerstoffer, who is more widely known by the handle @OnLeaks on Twitter.

For those not in the know, the Galaxy A3 caters to the entry-level smartphone segment. Last year's model, the Galaxy A3 (2016), currently costs around $245 in the US. The phone has a 4.7-inch HD AMOLED screen and is powered by Qualcomm's Snapdragon 410 chipset. In the photography department, you get a 13-megapixel rear camera and a 5-megapixel snapper for selfies. You can expect the upcoming handset to feature slightly better specs. 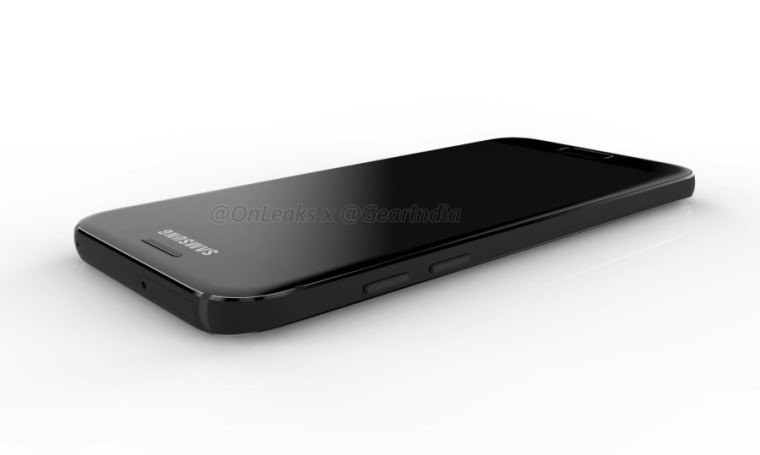 For starters, the Snapdragon 410 SoC (System on Chip) is likely to be bumped up to Qualcomm's recently announced Snapdragon 425. However, the screen will remain the same as its predecessor. Samsung has chosen a USB Type-C port over the standard micro-USB connector. 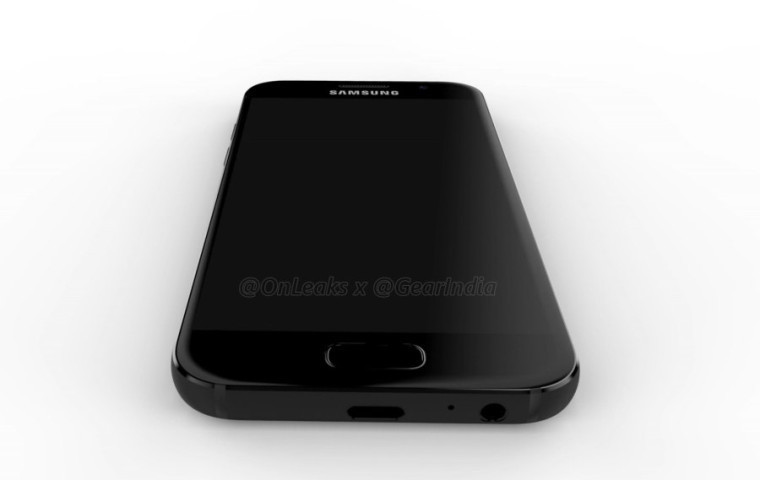 The handset will come with 2GB of RAM and 8GB of internal storage, which can be expanded further via a microSD card slot. The 13-megapixel main camera is expected to stay the same, but the front-facing camera will be spruced up from 5-megapixel to 8-megapixel. On the software side of things, you will get Android 6.0.1 Marshmallow out-of-the-box.