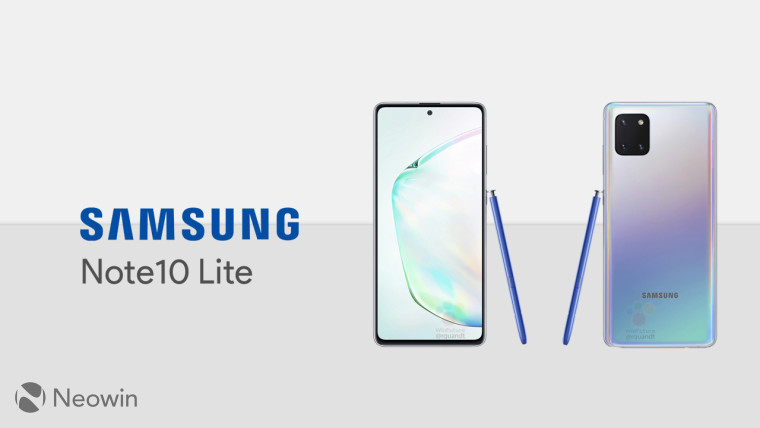 The Samsung Galaxy Note10 Lite is yet to be announced by Samsung, but its detailed specs sheet and CAD renders have already leaked. Ruining Samsung's party, hands-on photos of the Galaxy Note10 Lite have also leaked showing the device in all its glory.

The photos confirm that the device will come with a flat AMOLED panel at the front, which as per the leaked specs sheet will be around 6.7-inches in size. Like the regular Galaxy Note10 and Note10 Plus, the punch-hole packing the selfie camera sits in the center. The bottom chin on the device seems larger than that of the current lineup in the Galaxy Note10 series. 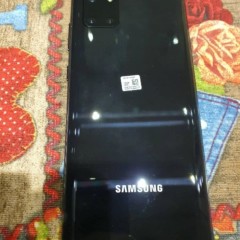 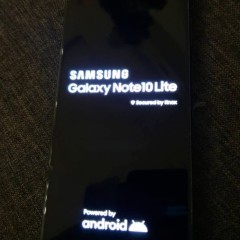 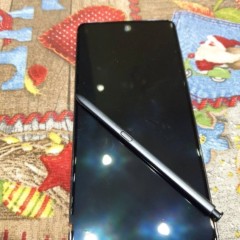 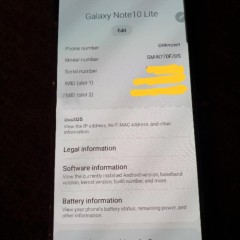 The photo also gives us a look at the S-Pen, which looks similar to the one that Samsung bundles with the Galaxy Note10 series.

The rear design of the Galaxy Note10 Lite is unlike that of the Galaxy S10 and Note10. It has a squarish camera hump that packs 3 camera sensors and an LED flash. The camera layout is similar to what we have seen in the leaked renders of the upcoming Galaxy S11. The triple-camera system is expected to include a 12MP f/1.7 shooter, a 12MP f/2.4 2x telephoto sensor, and a 12MP f/2.2 ultra-wide angle camera.

Samsung is expected to announce the Galaxy Note10 Lite at CES 2020, which starts in a week from now in Las Vegas.