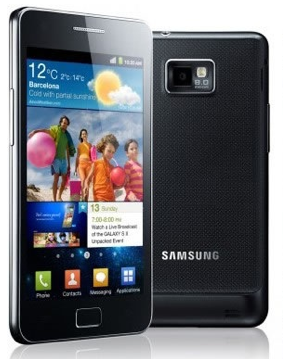 The long awaited Samsung Galaxy S2 will be released “sometime” in August it has been announced.

The smartphone which sold a mighty 3 million units in less than two months is currently being prepared for its U.S launch. Previously it had been available in South Korea (Samsung’s Home), Japan and Europe.

Shin Jong-kyun, president of Samsung's mobile business and digital imaging said “We expect to release the Galaxy S2 in the U.S. market sometime in August".

Upon arrival, the smartphone may initially get off to a great start, however Samsung will have to keep in mind of the imminent arrival of the next generation iPhone, which is likely to be on the same specification level as the Galaxy S2. Not to say that the S2 doesn’t have a chance, on the contrary, it already has 3 million pre-orders, putting it in a very valuable position against the iPhone.

Only yesterday Neowin reported that Apple sold 20.34 million iPhones in its last quarter. However, Jong-kyan revealed that Samsung is expecting to reach 60 million devices-sold this year due to the wide range of Android phones that they offer.