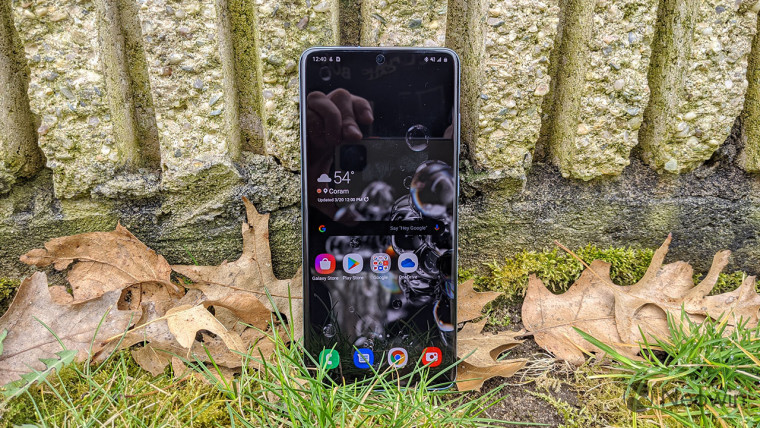 Samsung is once again out with a software update for the Galaxy S20 series that further improves its camera performance. The update comes within weeks of Samsung rolling out the May security patch for the S20 series.

For now, Samsung is rolling out this new 'ATE6' update for both Exynos and Snapdragon variants of the Galaxy S20. The update is already live in Korea and parts of EU where the initial May security update was not available. The update seems to have helped improved the autofocus speed on the Galaxy S20 Ultra. Additionally, it now also allows the primary 108MP camera on the device to focus on objects as close as 10cm and take photos without any kind of blur. A new Close-Up Zoom feature has also been added as a part of this update. Other changes being reported in the 439MB update include improved sound quality from the speaker, faster fingerprint recognition, and improved quality of Night mode photos.

Despite promising camera hardware, the imaging performance of the Galaxy S20 series has been less than stellar. The Galaxy S20 Ultra, in particular, suffers from major autofocus issues and its low-light imaging performance is still not as good as the iPhone 11 Pro despite packing a noticeably bigger camera sensor. Samsung has rolled out multiple software updates since the launch of the device to fix these camera issues, but there's still a lot of work to be done in this regard.

Going by Samsung's track record, the software update should be available OTA within the next week or so in most markets of the world. You can also use the company's Smart Switch app on your PC to download the latest update for your device instead of waiting for the OTA.