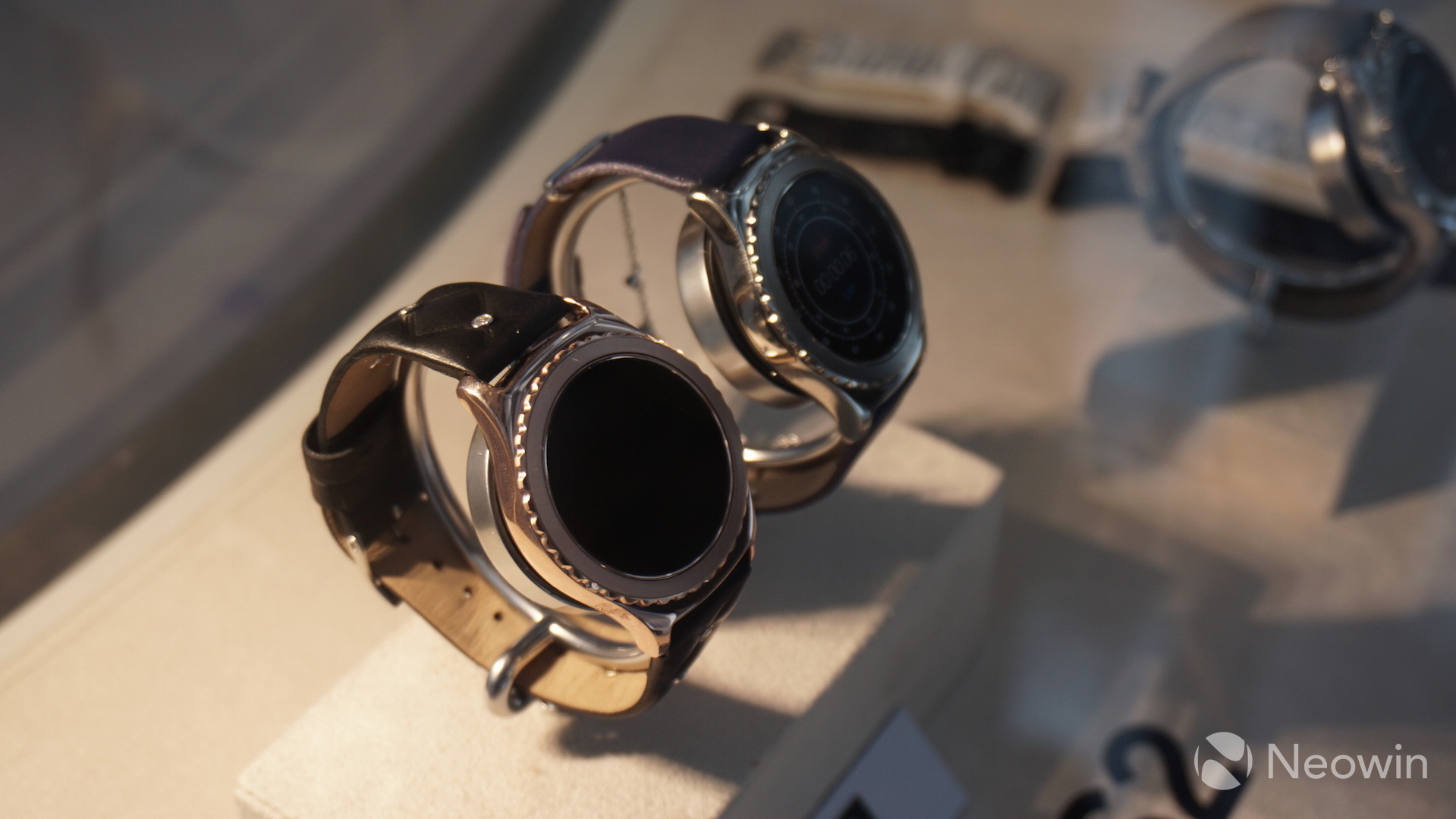 Although Samsung launched the Gear S3 in mid-November, the company hasn't by any means forgotten about its predecessor, the Gear S2. The firm has now released an update for the wearable that will bring improvements and some of the Gear S3's features.

The 'Value Pack' update isn't the first time the wearable has been updated, but the latest looks to refresh last year's wearable extensively by bringing the S3's watch faces and expanded functionality to the bezel. Users will now be able to receive or reject calls, dismiss alarms, timers, and alerts - just by turning the bezel.

Those that were looking to better communicate using the watch will now be able to take advantage of "Handwriting Mode". Handwriting Mode will allow users to scribble a message using letters, punctuation, and even drawings. If you prefer to use the "S Voice" feature, you'll be happy to know that it has been enhanced to allow for instant processing of queries in real time. Naturally, S Health has also been updated and an expanded assortment of new widgets has been made available.

For more details about the update, be sure to head to the source link below. The 'Value Pack' update launched today in major markets and will be gradually rolled out worldwide over the coming weeks.