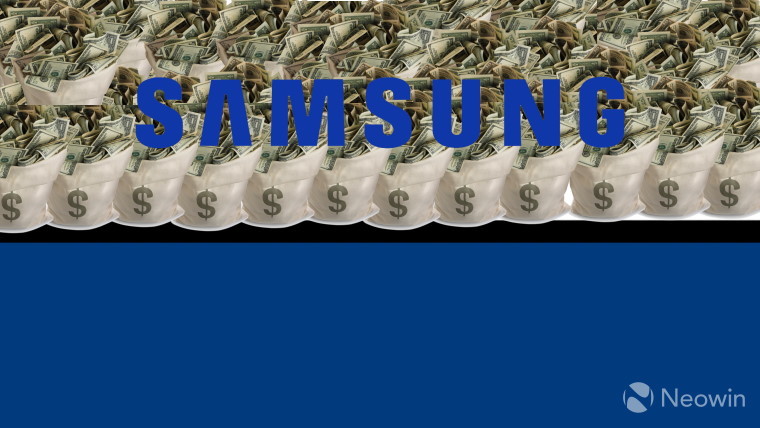 The Texan city of Taylor has said it will give Samsung extensive property tax breaks if it chooses its city to build a new $17 billion chip plant there instead of Austin, Texas which it’s competing with, according to a Reuters report. Should Taylor, Texas become the site of the new plant, around 1,800 new jobs will be created which should be good for people in the surrounding area.

According to Reuters, not only will Austin, Texas be competing for the factory but Samsung has apparently been looking to set up at sites in Arizona and New York. As things stand, Taylor city is the only location that has said it will offer tax breaks to the Korean firm but other locations could do so in time.

As part of the plans, Taylor would offer a 92.5% tax waiver on the new property for 10 years and it would repay Samsung the development review costs. The proposal is set to be considered by the Taylor City Council and Williamson County Commissioners on Wednesday so Samsung should be keeping a close eye on the matter.

If Samsung does decide to build in Taylor city, it will break ground by the first quarter of next year with the factory ready to begin producing chips by the end of 2024.