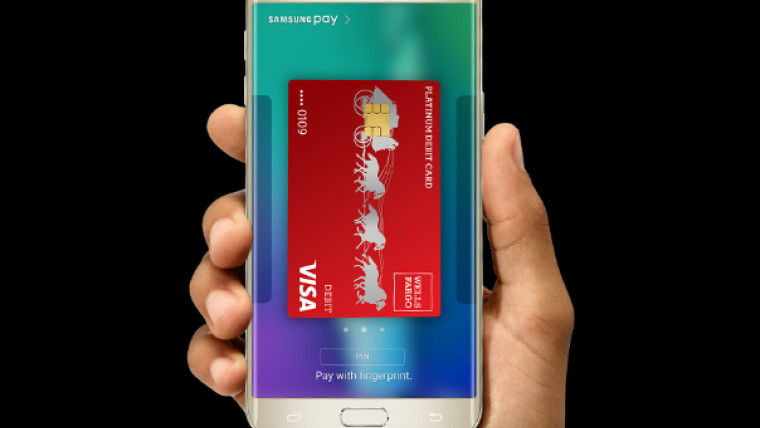 Late last year, there were reports that Samsung Pay was going to launch in India early in 2017, ahead of Apple Pay and Android Pay, its major competitors in the mobile payment space. Now, it appears that Samsung has indeed beaten its rivals to the punch.

Today, Samsung has launched its mobile payment service in India including support for Mastercard and Visa debit and credit cards issued by banks which include Axis, HDFC, ICICI, SBI, and Standard Chartered. While it is anticipated that support for Citibank-issued cards will soon be added, American Express remains a notable absence from the lineup. However, in a boon for Indian users, the Samsung Pay app will also incorporate support for Paytm wallet accounts, which may provide enough of an incentive for its 200 million wallet users to check out Samsung's service.

With the addition of India, Samsung Pay is now supported in a total of 13 countries, including Australia, Brazil, Canada, China, Russia, Malaysia, Puerto Rico, Singapore, South Korea, Spain, Thailand, and the United States. At present, the mobile payment service is currently compatible with the Galaxy S7 and S7 edge, Note5, Galaxy S6, S6 edge, S6 edge+ and S6 active, Galaxy A5, A7, and A9.