The S7 and S7 edge debuted nearly a year ago, but Samsung has refreshed the handset several times since its initial release with new colors. While we are only a few months away from the debut of the Galaxy S8, it appears that folks in New Zealand will be able to pick up the handset in its new Black Pearl variant starting today. 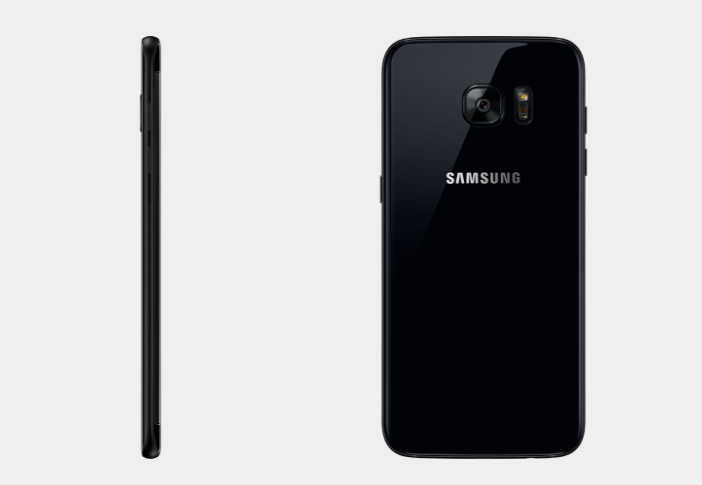 The Black Pearl edition of the S7 edge isn't brand new and was actually announced towards the end of last year. It just so happens that New Zealand will finally be getting the handset starting today featuring 128GB of onboard storage and, as an added bonus, it will also come bundled with a 256GB microSD card for a limited time. The handset packs all of the expected internals like a Snapdragon 820 processor, 4GB RAM, 5.5-inch S-AMOLED display, and more.

Those in New Zealand can now pick up the limited edition handset from Spark, 2 Degrees, and other retailers. If you are unable to make it to a physical store, you can also head to Samsung's online store to purchase the handset for $1,599 NZD RRP or about $1146 USD.