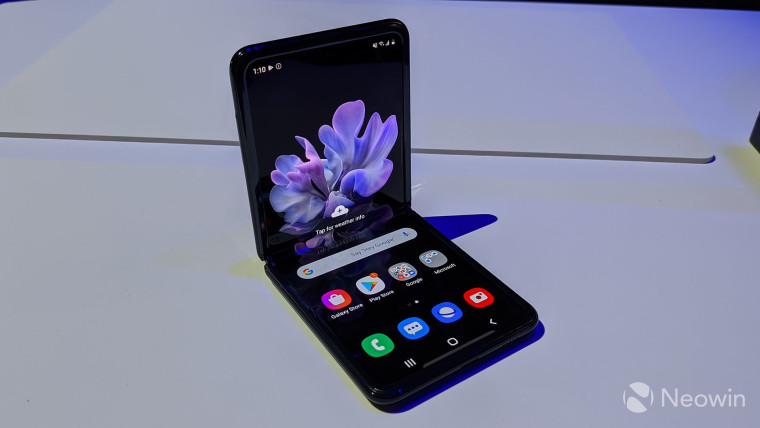 Samsung has reportedly ramped up the production of the Galaxy Z Flip following stronger than expected demand for its second foldable device. The Z Flip is only available in selected markets including Korea and the United States but seems to be in high demand as its stocks are selling out quickly.

Citing sources, the DigiTimes report says that the initial batch of the Galaxy Z Flip shipments to the majority of the markets like Hong Kong, the United States, Korea, Taiwan, Singapore, Russia, and others have sold out. The sources further estimate that Samsung will ship around 100,000 units of the Galaxy Z Flip in Korea alone by the end of March. This is largely due to the more affordable pricing of the handset when compared to other foldable devices in the market and Samsung's own foldable, the Galaxy Fold.

The Galaxy Z Flip went on sale in Korea and the United States towards the middle of last month and quickly sold out. That provided a hint at the strong consumer interest the Galaxy Z Flip has managed to ignite in consumers. The device does not pack flagship specs like the Galaxy S20 series which has perhaps helped Samsung in keeping the price of the device in check. While the Galaxy Fold had a price tag of $2,000, the Z Flip costs $1,380.