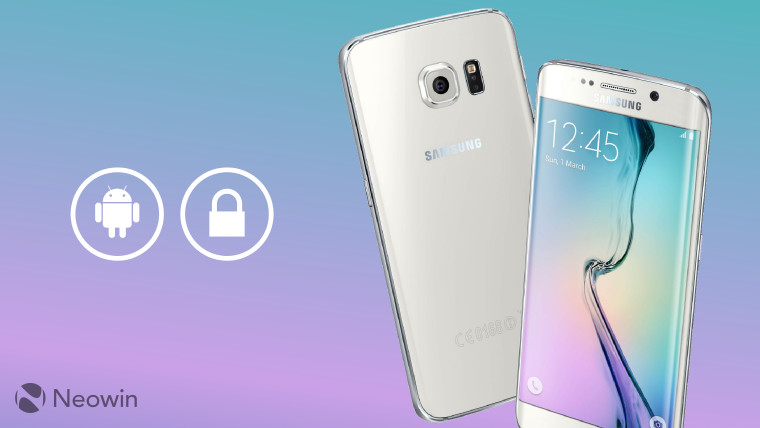 Samsung has been upgrading its Galaxy S6 and S6 edge to Android 7.0 Nougat in recent months, but given the age of those devices - they were released in April 2015 - it seems unlikely that they'll get any further OS updates in the future. However, Samsung is continuing to update both devices with new security patches.

The company has now begun rolling out the latest June security update to the two handsets, a couple of weeks after Google released the new patches for its supported Pixel and Nexus devices.

The update bumps up the build number of the Galaxy S6 to G920FXXS5EQF9, while build G925FXXS5EQF9 is making its way to the Galaxy S6 edge. In addition to fixes for dozens of vulnerabilities and other flaws in the Android OS, the update also includes additional fixes for issues specific to Samsung's Galaxy range, along with unspecified system enhancements.

While the rollout is now underway, it will take some time for the new patches to make their way to both handsets in all global markets. Carriers tend to take longer to test and deploy updates such as this one, so it may be a while before carrier-locked variants of the Galaxy S6 and S6 edge get this latest update.