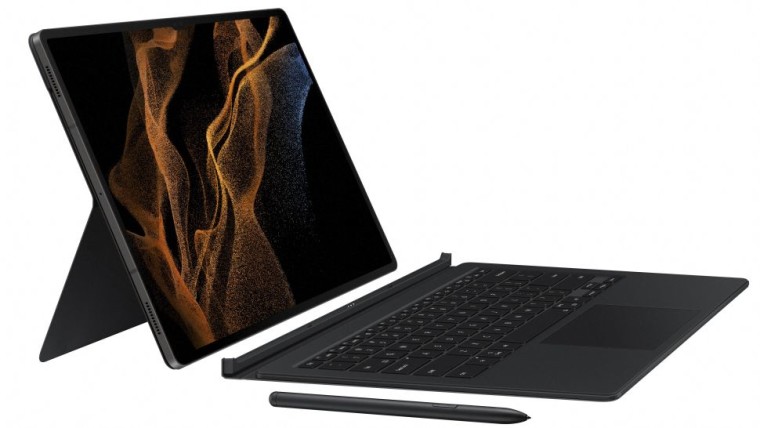 Samsung originally planned to ship 33.6 million tablets in 2022, but because of this development, the company may not be able to fulfill this plan.