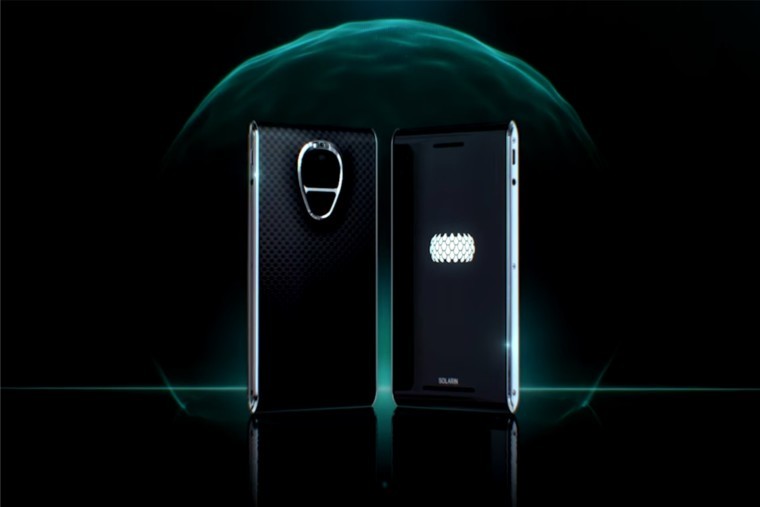 British-Israeli startup Sirin Labs, known for its security-oriented $16,000 Solarin smartphone, announced it has cut a third of its workforce and is moving in a new direction.

A representative of the company confirmed to Business Insider that Sirin "is pursuing new directions to a new product line and therefore restructuring its staff." The company is still manufacturing the Solarin and will continue to support the device. According to Sirin Labs CMO Nimrod May, the Solarin phone has "at least another year ahead." May told Business Insider that the company is moving toward a mass-market model which prompted the job cuts.

The Solarin smartphone was announced and launched last year - geared toward those seeking security and privacy at all costs. The device possesses a switch in the back that activates a "secure" mode that only allows outgoing voice calls and encrypted messaging. The handset is also constructed from high-end materials like carbon, leather, titanium and more. There are a variety of different options with a starting price of $13,800 USD.