In the face of declining market share and increasingly fierce competition in the mobile market, Sony has decided to take some of the technology it designed for its mobile devices and use it in a new airborne initiative. 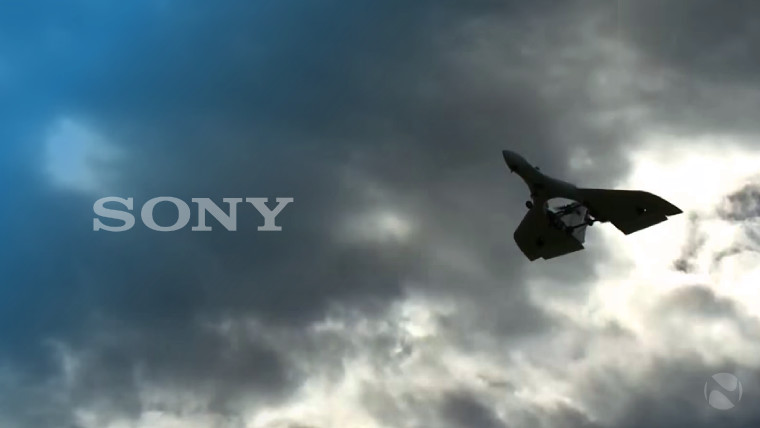 Sony's CEO made it clear just a few weeks ago that the company does not plan to exit the smartphone market, despite its already-tiny market share continuing to fall last quarter. However, as Bloomberg reports, Sony is planning to "repurpose" some of its mobile and imaging technology to launch commercial drone services, using automated aerial vehicles that can capture high-definition imagery and upload it to the cloud for further use as needed.

Sony's Aerosense venture - which it co-owns with ZMP Inc. - created the drones, and aims to offer the service for specialized use in industry sectors such as construction, logistics and agriculture, starting in the first half of 2016.

Sony's mobile chief Hiroki Sitoki explained that the challenges the company has faced in recent months ultimately led it to consider this new line of business. "It's difficult to expect growth in the smartphone business alone," he said, "which is why we are looking at opportunities such as this."

Sony has also released a video of its new drone, showing off its nifty VTOL (vertical take off and landing) capabilities: