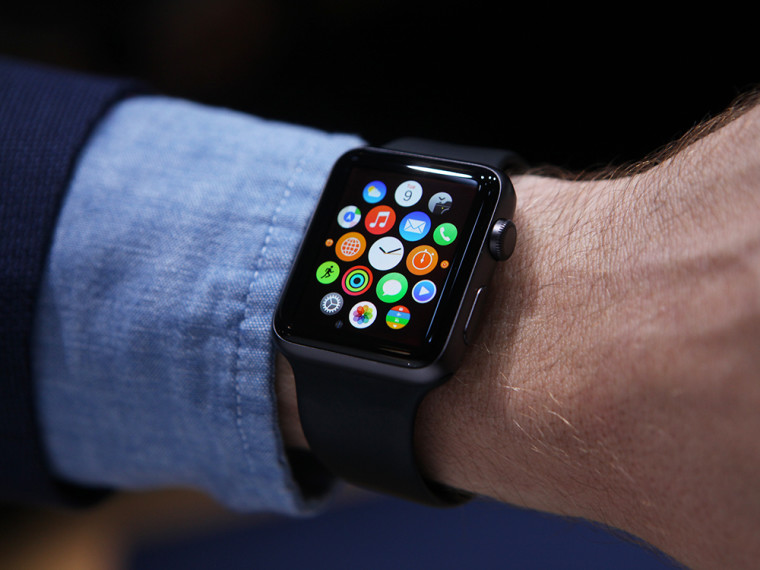 The Apple Watch was launched back in April, with the company receiving one million pre-orders. However, delivering the watch into the hands (or wrists) of the people who ordered was a problem, taking months for the company to finally ship the product.

But now that the watch has reached some of the people who bought them, another drawback has surfaced: a number of users are reporting painful looking rashes on the skin, and the watch was allegedly also inflicting burns upon use.

A report from Fusion stated that Paula Cerutti, during her workout expressed that she started to feel a burning sensation on her wrist. She then thought that the Apple Watch Sport she owned was strapped on too tightly, so she reportedly started loosening the strap's grip.

The night after, she was surprised to find bubbling blisters on her skin, right on the spot where she felt the sensation, and where she wore her Apple Watch. The watch reputedly was also hot to the touch.

She took the issue to Twitter, and posted a picture, stating that Apple wasn't very helpful when she reported the matter.

Wtf, my apple watch burnt me & apple is being an asshole about it #iwatch #apple @tim_cook @AppleWatchNews @AppStore pic.twitter.com/jhpaeCNhSX

Other people as well have joined Cerutti in ranting about rashes and burns online. It is still unknown to some if the device itself is giving them the burns on the skin, or just because of friction produced by the rubber strap of the said wearable.

wtf? My Apple Watch has burnt a hole in my wrist!! pic.twitter.com/C9zGQhlVBD

Apple reportedly declined to comment about the issue. Nonetheless, it seems that the matter has already been tackled on the Apple Watch support website, which said irritation that may be felt within use may probably be due to allergies with the materials of the watch, as well as a poor fit on the wrist.

Back in August of last year, a related issue came up, regarding the LG G Watch. The same sensations on the skin were reported, and an over-the-air update was sent to owners of the watch to eliminate the issue.