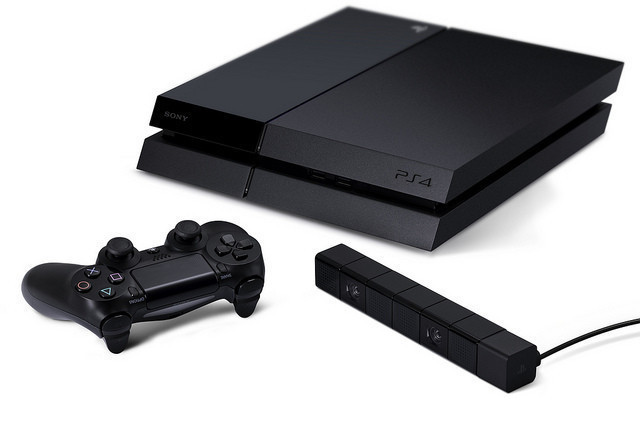 A day after Microsoft announced it has sold more than 3 million units of its Xbox One console from its Nov. 22 to the end of 2013, Sony has struck back and revealed as part of its CES 2014 press conference that its PlayStation 4 console has sold 4.2 million units since it launched in the U.S. from Nov. 15, its launch date, to Dec. 28.

Sony's CES 2014 press conference also revealed plans to offer streaming games to the PS4 and other Sony devices via the new PlayStation now cloud service. This would appear to be the new name for the Gaikai service that Sony bought in July 2012. Sony stated that PlayStation Now will offer a way to play PS1, PS2 and PS3 games on the PlayStation 4, PS Vita, PS3, and Sony TVs, tablets and smartphones. A limited beta of the service is supposed to begin later this month.

Sony also revealed during the press event plans to launch its own cloud-based streaming TV service that will support both video on demand and live TV broadcasts. Not only will it be accessible via Sony's own devices, but it will be released on other third party platforms like the iPad. The service, which does not yet have an official name, will begin testing later in 2014.