After a series of rumors and leaks, Sony's new flagship smartphone sporting a tall display is now official with the expected change in the naming scheme. At the Mobile World Congress (MWC) 2019, the Japanese electronics giant has unveiled the Xperia 1 along with its new mid-range phones, the Xperia 10 and Xperia 10 Plus.

While all of the phones' displays feature the same 21:9 aspect ratio ("CinemaWide"), they do differ in screen sizes. The Xperia 1, the premium model in the lineup, sports a 6.5-inch OLED display with a 4K resolution, the first of its kind. Its display also features a CineAlta-powered creator mode, which Sony claims can bring off "pro-level color accuracy." 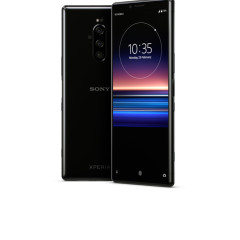 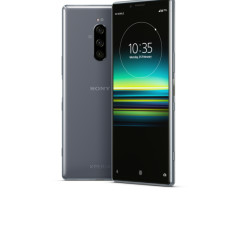 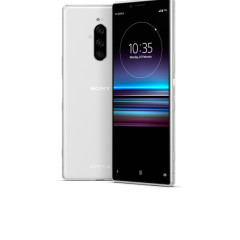 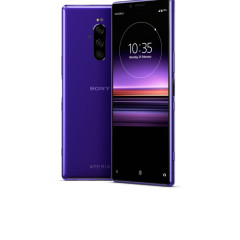 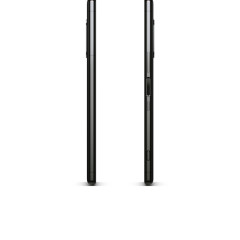 The device has a triple lens camera with 2x optical zoom and an eye autofocus capability. One lens has a focal length of 16mm for wide angle paired with a 26mm and a 52mm telephoto lens. Its noise-reduction system is courtesy of the Bionz X imaging processor by Sony. 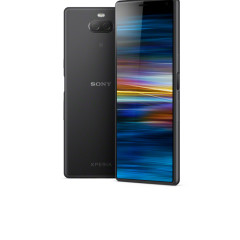 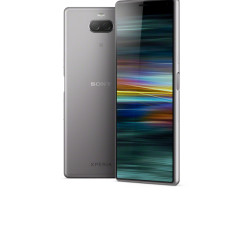 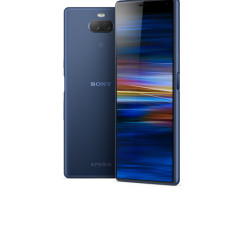 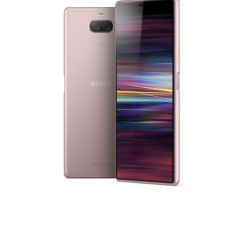 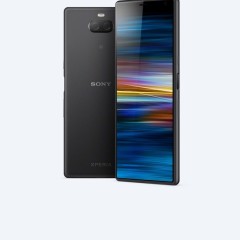 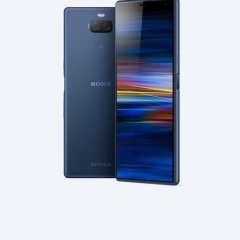 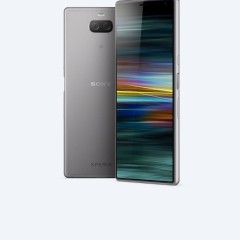 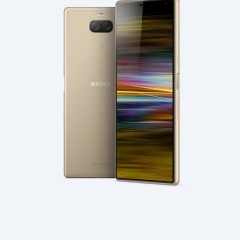 ​​​Here's the complete spec sheet for all three devices:

The Xperia 1 will come in black, purple, gray, and white beginning in late spring, with only the black and purple variants arriving in the U.S. The Xperia 10 will be available in black, navy, silver, and pink for $350 while its $429 bigger sibling. the Xperia 10 Plus, will ship in a similar set of colors, though the pink variant is replaced by gold. However, only the black and silver versions of these two devices will hit the U.S. stores. Both mid-range phones are set to receive the Android Pie update from March 18.