Sony today announced the upcoming closure of its Music Unlimited service, which is being replaced by a new service that it is launching in partnership with leading music streaming platform Spotify. 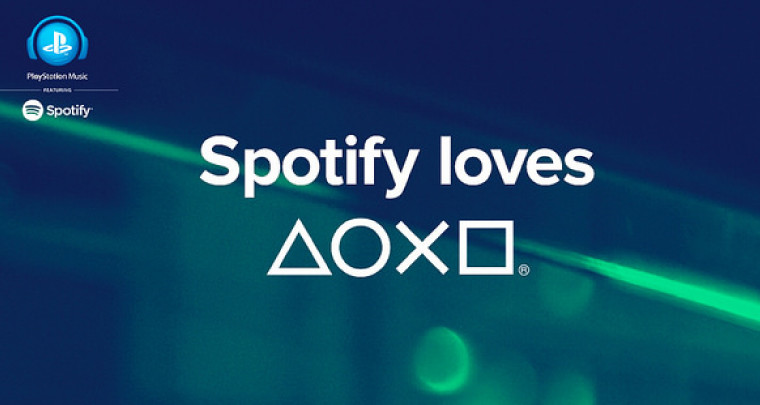 Sony described its service, which is to be called PlayStation Music, as "a new music destination... with Spotify as the exclusive partner". From March, PS Music will be available in 41 markets around the world, coming to the PlayStation 4 and PlayStation 3, as well as Sony Xperia handsets and tablets.

The partnership with Sony will mark the first time that Spotify has ever been available on a games console. Some Xbox One owners may well be frustrated by this, given that the exclusive collaboration with Sony's PlayStation-branded music service doesn't seem to leave much room for Spotify appearing on Microsoft's console anytime soon.

Details about the new service remain somewhat vague, for now. Sony has said that you'll need a Spotify Premium subscription, but pricing info for new PlayStation Music subscribers has not yet been revealed.

Music Unlimited will close on March 29 in all 19 countries where it is currently available. Sony says that "nearly all of these countries" will be among the 41 launch markets for PS Music.