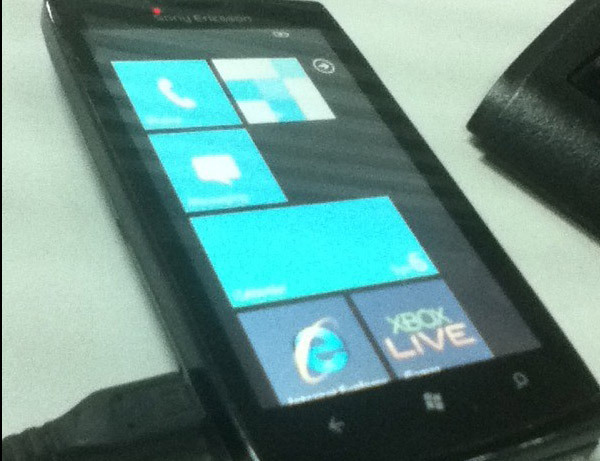 For the past few days an image of a Sony Ericsson device running WP7 had been running around the Internet. While it is possible to fake one image, multiple images of the device have now surfaced that all but confirm that this is the real deal. One thing to note is that the build of WP7 appears to be dated which suggests, according to the source, that Sony Ericsson may have scraped the phone after Mobile World Congress.

The images come courtesy of esato.com (Via windows8beta.com) and show the device from multiple views. Sony Ericsson is now fully committed to Android but previous to MWC, they did state that they were not tied to one platform. Many speculate that a discrepancy between the two over Xbox integration may have been the sticking point. Because Sony Ericsson is tied to Sony, they may not have wanted to help support the Xbox as it is a direct competitor to the PS3.

We know that Microsoft is wanting to get as many companies as it can behind WP7, and according to the information provided, it looks like Sony Ericsson will not be jumping on that train. But, does Microsoft really need Sony Ericsson? Now that they have inked a deal with Nokia, probably not. 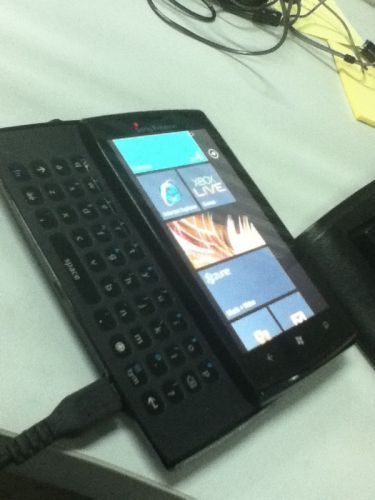