Kickstarter is a site that gives people with product ideas a place to pitch their offerings to people who want to donate to their cause. While donators aren’t investing in the idea, they are given rewards for their generosity. Last week we discussed a game for the iOS platform, a self-replicating printer, a Bluetooth controller for your phone and a Bluetooth scanner. The Bluetooth controller missed its funding goals, but the other three projects have been fully funded.

This week we will look at four more technology-related projects including a paintball-shooting robot tank, a bamboo case for your iPad, a TOR-like alternative, and of course the Minecraft documentary.

Chris Rogers is working on a project to create a robot vehicle capable of firing non-lethal paintball pellets at targets. While the project is mainly something fun for him to do, he’s hoping that it might benefit law enforcement or the military by being able to enter dangerous locations via remote and use non-lethal force on suspects. His plan takes a EMAX Monster truck and modifies it to take an eight pound payload on top. For a $1,200 donation, you get a kit to build the ROMP Robotic Platform Kit, and for $2,100 you get a kit to build the actual Paintball UGV Robotic Platform kit. But please don’t use this to attack your dog. 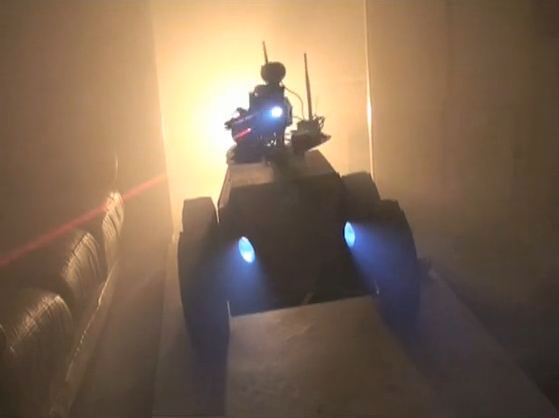 As the FreedomBox Foundation’s website says, “Freedom Box is the name we give to a personal server running a free software operating system, with free applications designed to create and preserve personal privacy.” With all of the issues going on in the Middle East, the concern about private communications is stronger than ever. The goal of the project is to apply the software into so-called “Plug servers” and create a mesh network with your friends and neighbors to avoid governments and corporations from owning or seeing your data. The concept is similar to the TOR network, but has a goal of being much more than simply browsing the web anonymously. The project has apparently struck a chord with people: it has raised over $80,000 so far and still has nearly two weeks left in the campaign. 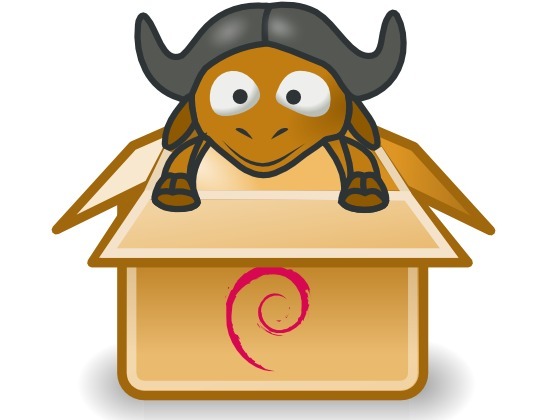 There are many different types of iPad cases on the market, but the goal of this project is to create an elegant bamboo and aluminum sleeve to hold your slate.  Dubbed the Wüdskin, the case can be used to stand your iPad up for easier viewing as an alarm clock or for presentations. The wood is durable to protect the iPad, and can also be laser engraved with whatever you want it to say. The 360 degree hinge allows for the screen cover to fold to the back when using the iPad. The project is 80% funded and needs another $2,000 to begin production. 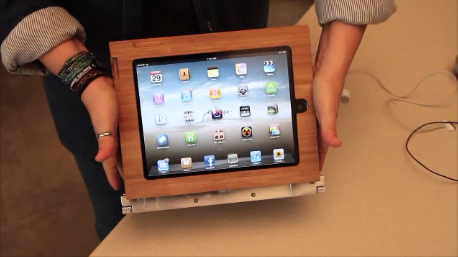 Minecraft: The Story of Mojang

Minecraft came out of nowhere and took the Internet by storm. The concept is like a virtual LEGO environment where you can build whatever you want. There’s no plot, although monsters do come out at night to try and kill you. A friend once described it as a “virtual zen garden.”

The game was created by Markus “Notch” Persson, an indie game developer in Sweden and this documentary by 2 Player Productions aims to give an “in-depth look at both the triumphs and the challenges faced by a studio during their first year in existence.” The film was initially intended to only be a 20-minute short, but the creators realized that there were many more stories to tell and are now working on a feature-length documentary. The rough draft of the first twenty minutes of the documentary is already available on Gametrailers.

Funding for the project shows just how successful Minecraft has been: There are over 2,100 donators and over $135,000 has been donated. The project runs for nearly three more weeks and has a goal of $150,000 for a successful funding. The current donation level would put the project as the 6th highest grossing of all time, and only $2,000 behind 5th place. 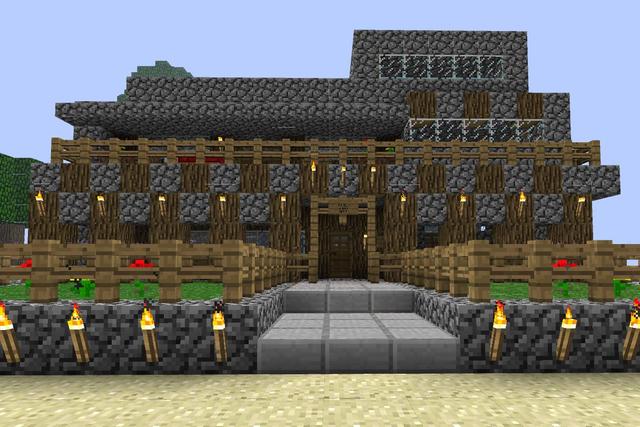