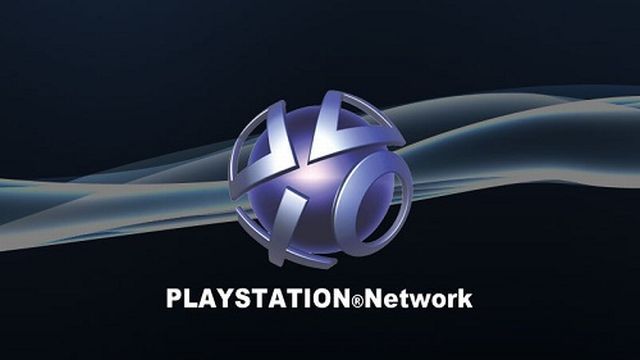 After at first refusing to send a rep to the US Congress to testify about the Playstation Network cyber attack, an executive from Sony's Playstation business is finally heading to Washington DC to be grilled by lawmakers about the attack that shut down the console gaming online service. The Atlantic reports that Tim Schaff, the president of Sony's Network Entertainment division, will be making remarks and answering questions at at hearing of the US House of Representatives on Tuesday.

The US Congress previously had asked Sony to testify before them earlier in the month of May about the cyber attack that forced Sony to shut down the Playstation Network. At the time Sony refused to send a rep to the committee, saying it was still investigating the attack. However it did send the Congress a letter going over what they knew about the attack at the time, what Sony was doing to restore the network and what they were planning to do to compensate Playstation Network subscribers.

US House of Representatives member Mary Bono Mack of California will be heading up next week's hearings which will deal with the issues of data security. In a statement, Mack's spokesperson said that while Mack "remains critical of Sony's initial handling of the data breaches, she also is appreciative that the company has now agreed to testify." Mack also plans to introduce bills that deal with protecting data and security. According to the spokesperson, "We expect to introduce that legislation, which will provide new safeguards for American consumers, in the next few weeks."