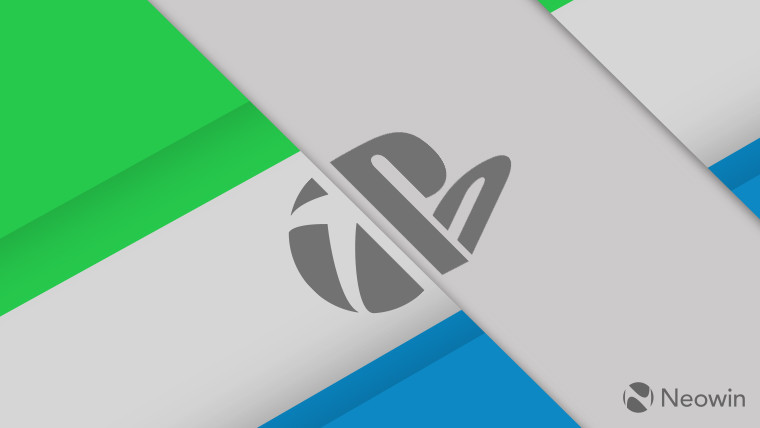 Since last year, there have been rumors circulating about a competitor service to Microsoft's Xbox Game Pass service being brewed up inside Sony for its PlayStation platform. According to a new report by Bloomberg, its unveiling may be almost here.

According to the report, the service, codenamed Spartacus, is set to be unveiled next week, and Sony is preparing a "splashy lineup of hit games from recent years" to kick things off. Details on whether these are first-party or third-party games are not available. Spartacus is also said to combine the offerings of PlayStation Plus and PlayStation Now subscriptions that Sony currently offers.

Going by a previous report, also by Bloomberg, there will be tiers of access, starting from just the PlayStation Plus features to cloud gaming, extended demos, and classic games from retro consoles being offered at the higher end. Pricing is still a mystery, but the service is expected to be competitive with Microsoft's pricing.

However, unlike Xbox Game Pass, Sony's service will skip out on offering day-one access to its newly released games, per the report. The upcoming God of War Ragnarök is one of the examples offered in the report, as a game that won't be available at launch on Spartacus.

Keep in mind, none of this has been announced by Sony yet. But if the report's timeframe is accurate, we won't have to wait long to find out what the company has up its sleeve.