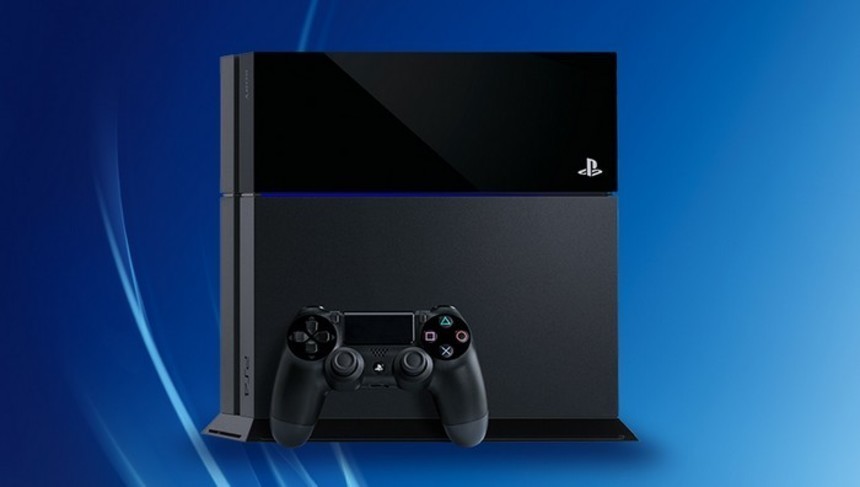 Unfortunately, for some people, it also introduced a new problem for their consoles. As TechRadar reports, a growing number of Sony's gamers report being unable to connect to any Wi-Fi networks after installing the update on their consoles. Despite endless attempts to connect, affected PS4s simply show 'failed' notifications when trying to do so.

Some users say that their Wi-Fi passwords are being rejected as inaccurate, along with the error code NW-31297-2, even though they know the passwords to be correct.

Gamers have been getting around the problem either by connecting to the web via an Ethernet cable, while some have been able to connect by removing the passwords from their home Wi-Fi networks. The latter is obviously not an ideal solution, especially for those with multiple devices connected to their networks.

Sony hasn't officially acknowledged the issue at time of publishing this article, and many users claim that when they've contacted the company's support team to request assistance, they've been told to ask their internet service providers instead.