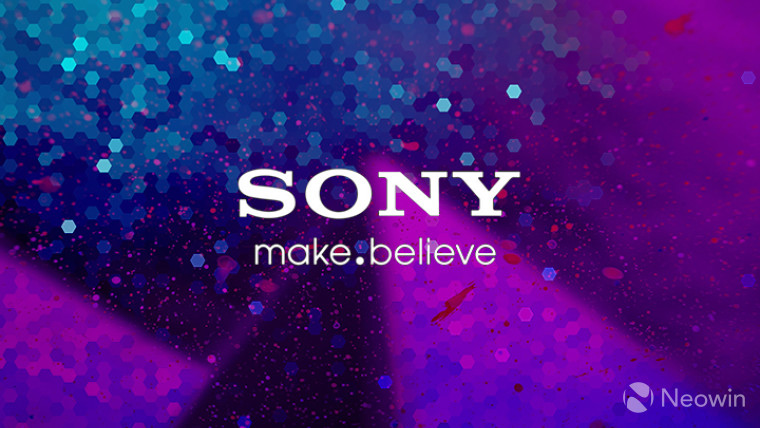 The low power consumption is achieved courtesy of Sony’s high-frequency analog circuit technology and digital processing technology. On the other hand, the dual-band positioning is enabled via support for L1 and L5 band reception. Further, Sony claims that its original algorithms "enable stable, high-precision positioning even under the difficult conditions unique to wearable devices."

The LSIs also have a non-volatile built-in storage where the firmware resides. Sony noted that it's possible to flash it without adding externally mounted memory. This lends to the compactness of the device by saving space and makes small computational tasks possible as well.

Both models, CXD5610GF and CXD5610GG, are set to release near September 2020 with a sample price of around 1,000 yen (roughly $9.47). They will be targeted primarily for use Internet of Things (IoT) devices and wearables. Sony touts that the CXD5605GF GNSS receiver LSI "enables positioning that is more stable than conventional products" despite changing environments, such as obstruction from buildings and changing acceleration of wearables due to the swinging of the arms. Further details and a complete specifications list on both models can be found here.