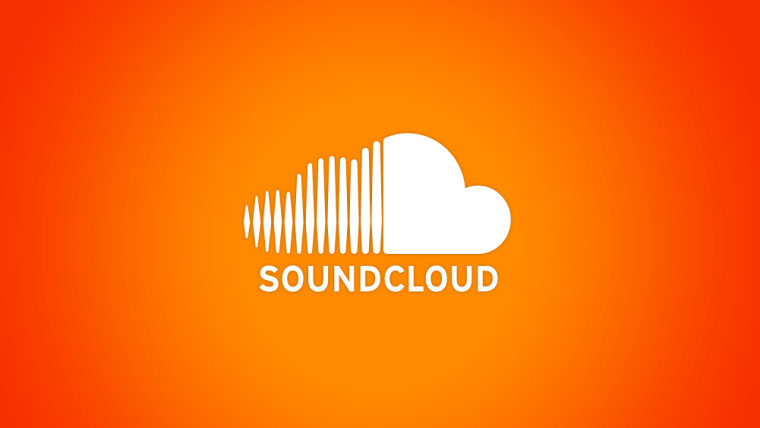 Berlin-based online music distribution platform SoundCloud has announced a change to its privacy policy, a change which is aimed at its users from the United States.

The firm has a number of local equivalents in different countries, collectively referred to as the 'SoundCloud Group'. This is important because of the new section called 'Data Controller' that will become part of its policy starting next month.

In essence, all user data from the site was until now controlled by its European entity, SoundCloud Limited. From May onwards, data from users in the US will be transferred to the United States subsidiary, SoundCloud Inc. The full change is below:

This expansion of the policy is done on the back of what SoundCloud views as its continued growth, motivating that they want users' data from a certain country to be controlled by the appropriate local equivalent. The firm also goes on to state that this move will allow them to "provide those users with a more personalized SoundCloud experience".