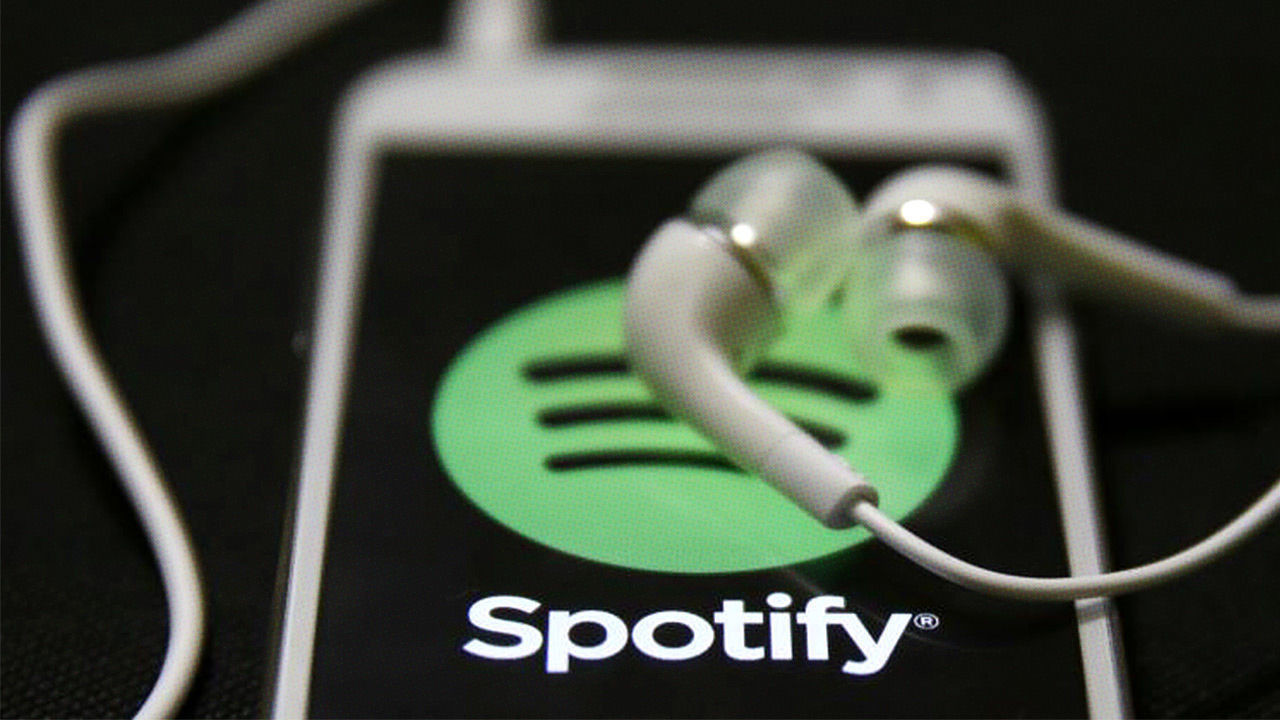 Boku has announced that Spotify customers can now pay for their Spotify Premium subscriptions using their mobile phones in two more European markets: Germany and Italy.

Agreements were reached with every major carrier in Germany:

In terms of Italy, an agreement has been made with the leading network operator, Hutchison 3G.

These deals piggy-back on the success of Boku's agreements with several carriers in the UK, in which the CEO of Boku, Jon Prideaux said in a press release:

Our partnerships with carriers connecting to Spotify in the UK have been a phenomenal success both in terms of revenue and new subscriber acquisition. So much so that, in the UK, the default payment method for new Spotify users has changed from credit card to carrier billing.

Boku says that these new payment options will allow almost 100 million mobile users to pay for their Spotify Premium subscriptions using their phones.

New users to Spotify will be able to sign-up for the 30-day free trial as standard, then opt to use their mobile phones for future payments.

If you would like to read the full press release, head over here.