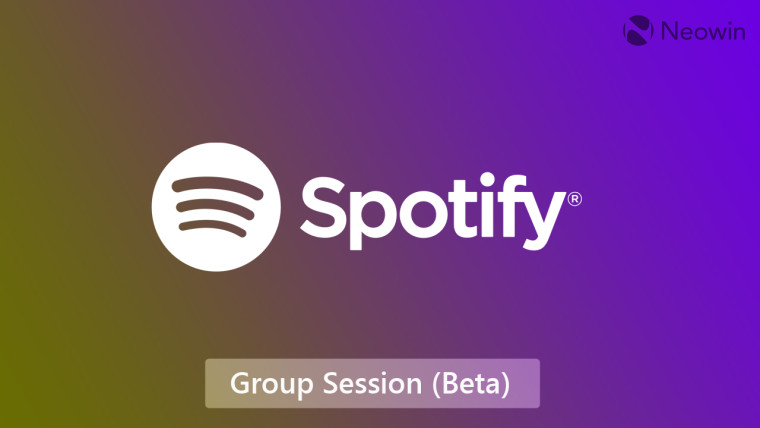 Earlier this year, Spotify finally introduced a way for users to share playback controls for a listening session. Called Group Session, the feature allows users to invite others in the same physical space to join a listening session, after which point any of them can control the music playback for everyone else at the same time.

Today, the music streaming service is expanding the capabilities of Group Session to do what you might actually have expected it to do - share playlists online. With the new feature, users can invite up to four friends (for a total of five users) to join a session to listen to a playlist or a podcast at the same time, and just like with the local version, everyone in the session can control the playback, choose a different song, or add new ones to the playlist. To invite others, users can share a "join" link on social media so they can join that specific session.

Just like before, the Group Session feature is exclusive to Spotify Premium subscribers, so not everyone will be able to use it. It's also still in beta, so issues may arise while using the feature, and some changes will likely be made over the next few months. The online capabilities are somewhat more limited than the local version of Group Session, which can connect up to 100 users, but that could always change, too.