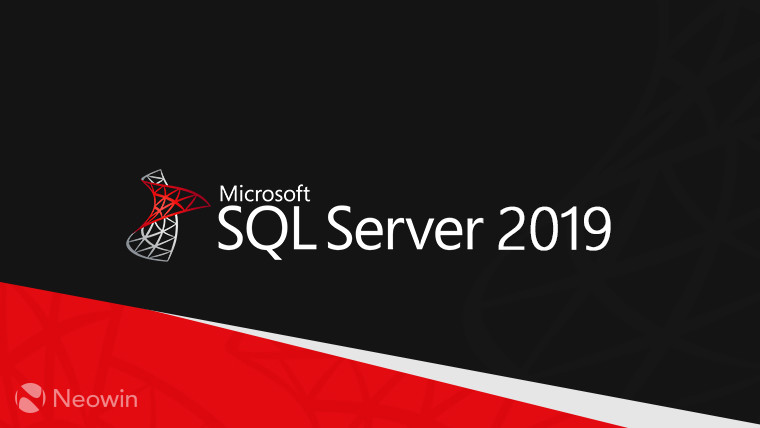 Microsoft made SQL Server 2019 generally available on November 4 as part of its first round of announcements for the relational database at Ignite, also introducing improved data intelligence for enterprises. A few days before that, the tech giant brought enhanced disaster recovery benefits to all supported releases of SQL Server.

As far as SSMS is concerned, these are the new capabilities that have been introduced:

Bug fixes implemented for various components of the SQL infrastructure management environment are as follows:

With the latest release of sqlpackage, meanwhile, new features include: