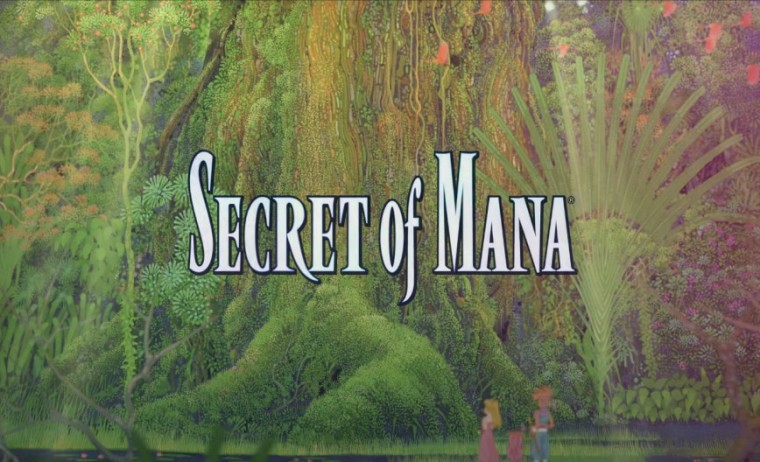 Square Enix, the Japanese video game developer and publisher best known for its role-playing video game franchises, which include Final Fantasy, Dragon Quest, and Kingdom Hearts, has announced today that it plans to release a remake of the classic RPG title Secret of Mana.

Released in Japan as Seiken Densetsu 2, Secret of Mana launched on the Super Nintendo Entertainment System in 1993 and told the story of Randi, Primm and Popoi as they battled a treacherous empire, in order to reclaim the power of Mana and bring the world back to order. You can watch the announcement trailer for the remake version of the game below.

The remake will take advantage of current-generation gaming hardware and is scheduled for global digital release on February 15, 2018, for the PlayStation 4, PlayStation Vita and PC. The game will include upgraded gameplay, high-definition 3D graphics, and new musical arrangements and voice acting, although Square Enix did not specify whether the Western release will have English voices or just Japanese audio.

However, if you are not a fan of modern remakes and prefer the game’s original atmosphere and feel, keep in mind that Secret of Mana is one of the 21 titles that will ship with the Super Nintendo Classic Edition this fall.