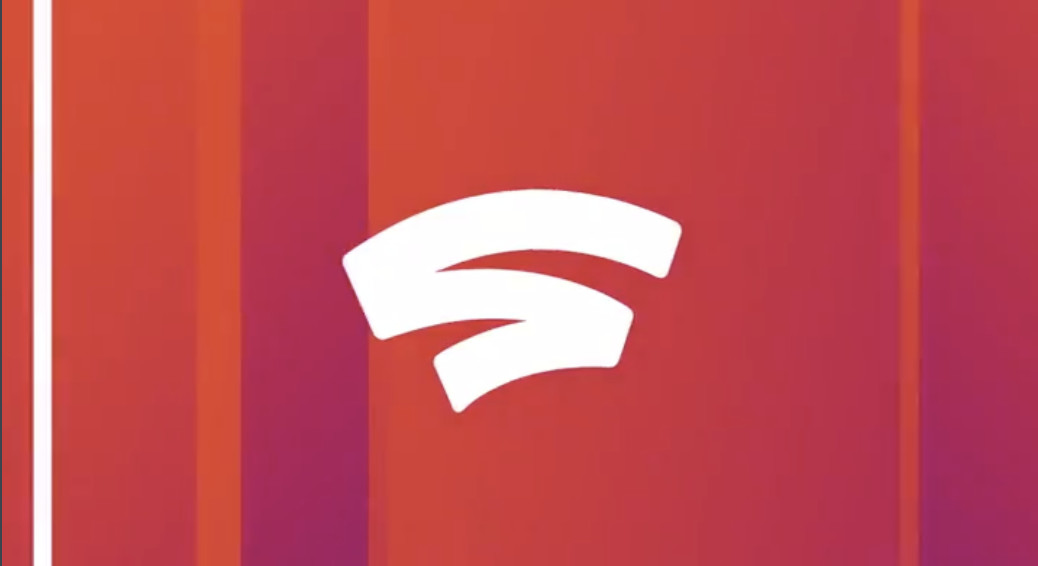 Google Stadia had many features missing when it launched last month. Users complained about games not being rendered in 4K resolution at 60fps despite having a speedy internet connection and Chromecast Ultra overheating issues. Until now, games could only be bought through the Stadia mobile app but Google is changing that with the announcement of a web-based store for purchasing games. In the announcement, Google said:

Clicking on the "store" tab on the Stadia website redirects users to the store where they can browse through game titles with an option to buy. The featured games appear on the top, and the rest of the game titles are listed in their respective categories.

The store is structured like a larger version of the mobile app with "Your games" labeled as "Home" and "Store" right next to it in the top-left corner. As stated by Google, the Stadia web store is currently being rolled out to users.