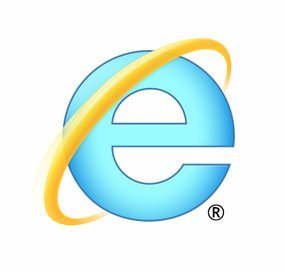 If you are doing a lot of surfing on the Internet, there's always the concern that you might come across a site that could deliver a malware program on your PC. Today, a new study claims that the best web browser to use for keeping malware off your PC is Microsoft's Internet Explorer 9.

The study, from NSS Labs, looked at how IE9 handles malware threats, along with Google's Chrome, Mozilla's Firefox and Apple's Safari browser. According to RSS Labs' findings, "When dealing with overall malware protection, Internet Explorer provides users with significant advantages, blocking 95 percent of malicious activity, while Chrome is a distant second, blocking only 33 percent. Safari and Firefox both block less than 6 percent."

In addition, NSS Labs says that IE9 prevented 96.6 percent of click fraud malware in its tests, compared to just 1.6 percent for Chrome, 0.8 percent for Firefox and 0.7 percent for Safari. The research team conducted its research between December 2, 2011 and May 25, 2012.

NSS Labs said that the rise of popularity of Chrome could lead to more people having issues with click fraud malware. Stefan Frei, the Research Director at NSS Labs, states, "Given Chrome’s prominence and increasing market share, we predict ongoing increases in click fraud unless Google takes serious steps to improve its click fraud protection."