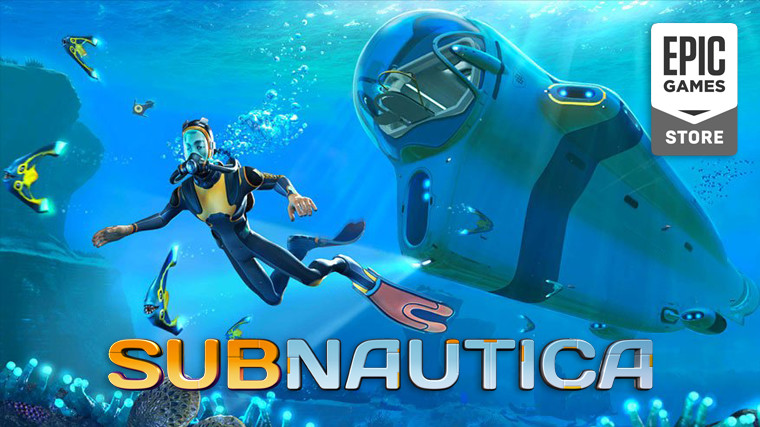 As was promised, the Epic Games Store today began its year-long giveaway spree with Subnautica, the open world survival adventure game that saw a release out of early access in January on Steam.

Subnautica is free to claim until December 27; once added to the library, it will be yours to keep. Here’s how the Epic Games Store describes the title:

Descend into the depths of an alien underwater world filled with wonder and peril. Craft equipment, pilot submarines and out-smart wildlife to explore lush coral reefs, volcanoes, cave systems, and more - all while trying to survive.

It should be noted that you will require a PC with – at the least – these specifications, per the developer:

It’s also worth noting that Subnautica is compatible with Oculus and SteamVR headsets, but it’s not clear whether that VR functionality will be available when the game is downloaded via the Epic Games Store rather than Steam or Oculus.

Epic Games Store will put on offer Super Meat Boy for its next giveaway on December 28. As put by Epic, the idea is to continuously give players something new every fortnight, so they have a reason to come back to the Epic Games Store.

If you wish to claim Subnautica, here’s its store page. It usually costs $24.99 so the price tag of free is quite a deal.