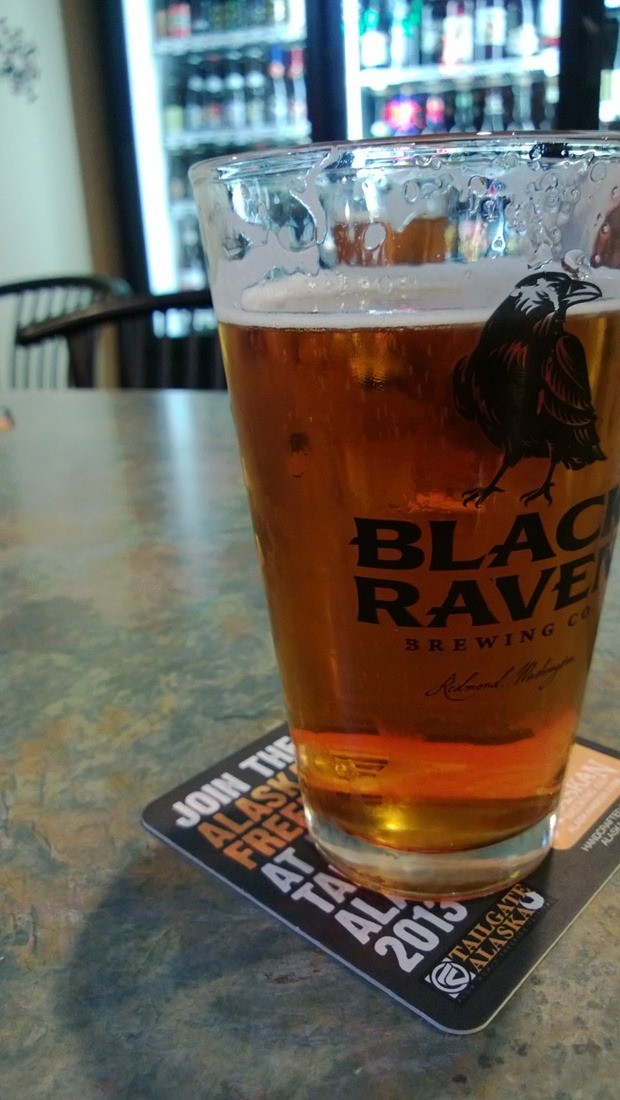 As Neowin has previously reported, the Nokia Lumia 928 is a rumored upgraded Lumia 920 model destined to Verizon. The new device is said to feature a redesigned aluminum body, an upgraded camera and is expected to arrive on Verizon some time in April.

To back that up, established smartphone source @EVLeaks has just posted the above picture, which was supposedly taken with a Lumia 928, as can be seen in the EXIF data below. The image was shared on someone's Google+ profile but has since been removed. The EXIF data clearly shows this is a Windows Phone device and the model states it is indeed the Lumia 928. Geolocation also points to a Malt and Wine bar in Redmond, home of Microsoft.

Of course it's quite easy to spoof EXIF data so don't get too excited but considering the device is supposed to be out soon there's a real chance that this is legit. 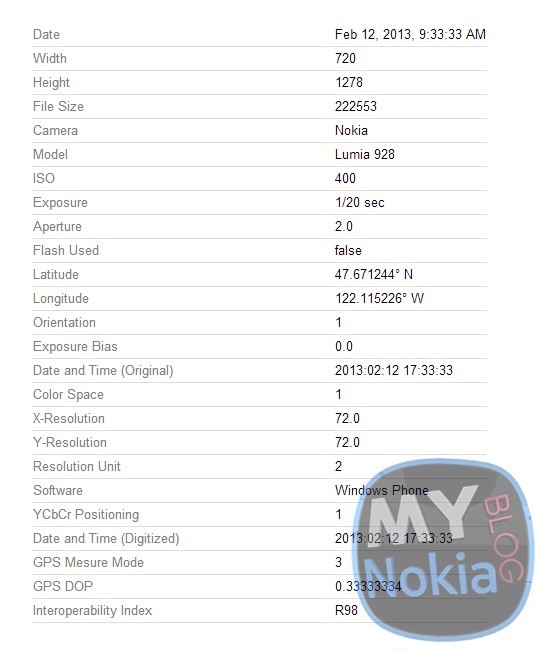 Update: MyNokiaBlog managed to get their hands on a couple of other images whose EXIF data points at The Lumia 928. They were found on Flickr but were quickly removed. We add them here courtesy of WPCentral.