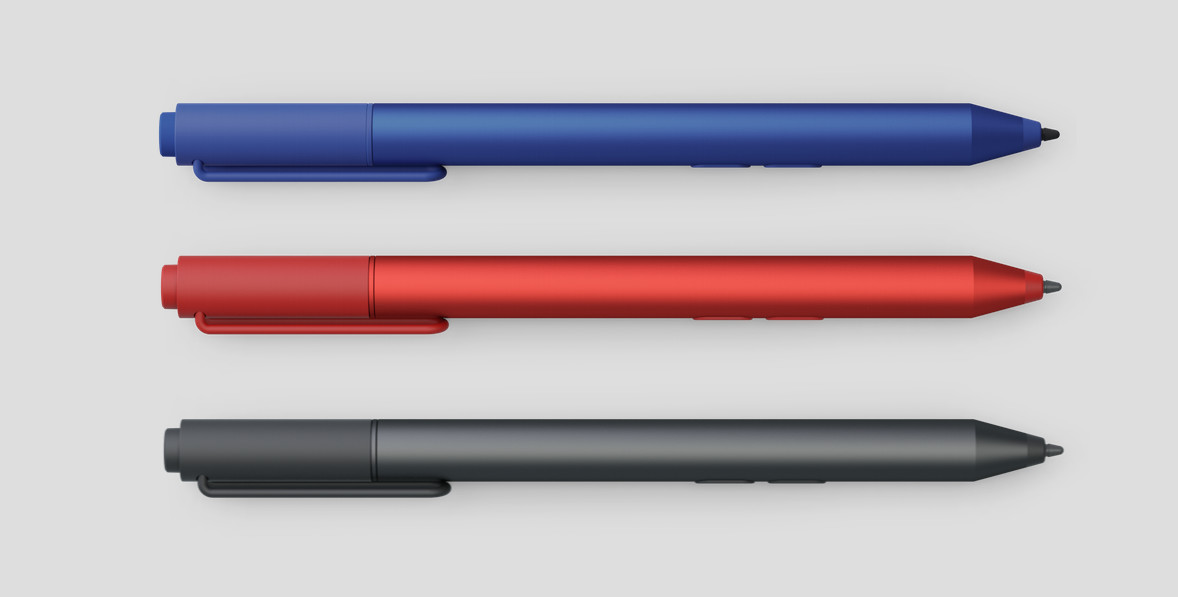 At this week's Microsoft event, we saw the launch of the Surface Pro 4, Surface Book, Band 2 and the Lumia 950 and 950 XL. Although many reported that the larger Lumia 950 XL would offer support for the Surface Pen, the feature never came to fruition at Microsoft's event. This might have left some disappointed, but it looks like new word is surfacing that could see the feature implemented soon.

@Nawzil10 yes I know but it was rumored before the event. Was it not true or cancelled or postponed ?? Any ideas??

According to Nawzil, a Microsoft Mobile employee, the feature that didn't make an appearance at the event will be coming soon. Whether this feature will be isolated to the 950 XL will be determined. But, if this feature does come to fruition, it'll be an interesting one that will instantly have many comparing the Lumia 950 XL to Samsung's flagship Note 5.