There is good news for those who have been waiting for Microsoft to spread the Surface Pro 3 love to more than just the United States, Japan and Canada. Microsoft today announced that starting from August 28th an additional 25 more markets will see the laptop/tablet arrive for purchase. 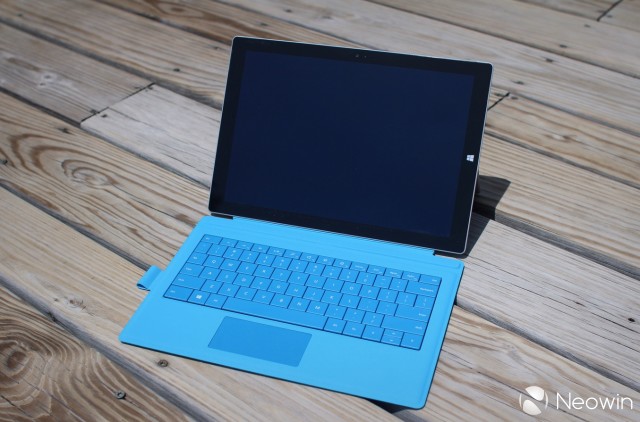 As expected, pre-order information for those newly supported countries begun back in May, with the UK pricing ranging from £639 for the basic 64GB/Intel i3/4GB RAM version up to £1649 for the top-end 512GB/Intel i7/8GB RAM version.

The upcoming Surface Pro 3 Docking Station which is due for release in America on August 15 is set to his other countries towards the end of September.

You can check out Neowin’s in-depth review of the Surface Pro 3 now in case you are on the fence over whether to pre-order or not.