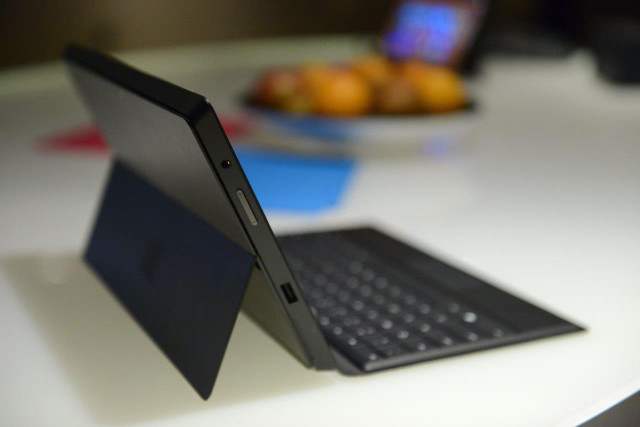 The latest in a line of issues surrounding Microsoft's Surface Pro tablets sees users not being able to turn their devices back on after engaging sleep mode. Some users on the Microsoft Community forum have been complaining that their devices aren't waking up from sleep mode.

The problem is simple: let the device go into sleep/standby. It won't wake up. I can feel a vibrate when I push the Windows button, but that's it. I'm forced to do a hard reboot by holding the power button down for 10 sec to regain access to my machine.

Luckily, community forum user LeoNot has found a fix that's reasonably simple and requires just a simple change to your power management settings. Head over to 'Device Manager' and into 'Network Adapters'. Double press on Marvell Avastar 350N and select the power management tab, then check the box titled "Allow the computer to turn off this device to save power", and your issue should be sorted.

Despite an easy fix for this issue, Microsoft have not yet listed it as an official issue, nor have they rectified the Wi-Fi connectivity issue still present even after the March 2013 firmware update.

With the 128GB version of the Surface Pro just shy of $1,000, customers would expect that a feature as simple as the sleep mode would function flawlessly. It is, however, the first iteration of the device and reports show that the full version of Windows 8 the Surface Pro uses is far more prone to bugs on a tablet than Windows RT.