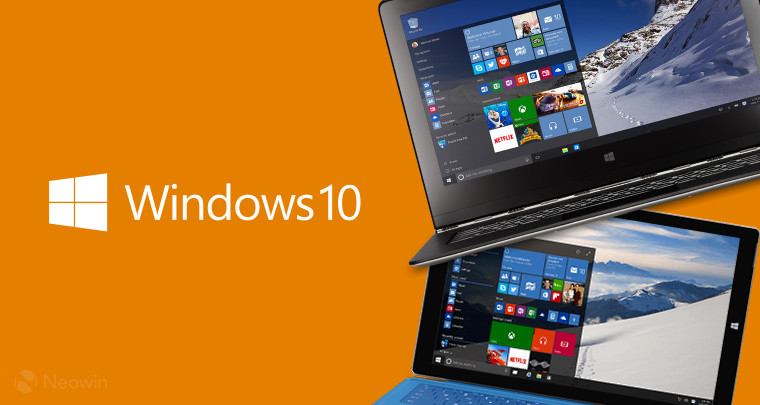 Microsoft has big plans for its new Windows 10 operating system, as the company publicly stated it’s aiming for over a billion devices running the OS. Luckily, lots of businesses seem to be quite eager to jump on Windows 10, making that target very achievable.

According to a recent survey from SpiceWorks, which targeted IT pros and those in the enterprise, a huge number of businesses are very interested in adopting Windows 10. According to this data, 94% of those asked were interested in learning more about Microsoft’s newest OS.

But the good news doesn’t stop there, as 40% of businesses reportedly want to upgrade to Windows 10 in the first year after launch, with another 33% wanting to jump onboard in the following 12 months. But why is there so much excitement surrounding the new OS? According to the survey respondents, the return of the Start Menu is a huge deal, topping the list of desired features. That, combined with the extra security that Windows 10 brings, as well as the free upgrade and the convenience of going through Windows Update seem to be the most popular reasons to adopt the new operating system.

Of course, all of this assumes that Windows 10 won’t suffer from any major failures or compatibility issues and that the launch goes off without a hitch. In fact, there a bunch of problems that IT pros fear, seen above, and if any of these prove to be real issues, Windows 10 adoption may suffer.

That being said if this data is correct, it could be a huge win for Microsoft, and Windows 10 might be the most successful product in the company’s history. Not only does the Redmond giant make most of its money out of the enterprise, but if adoption ends up being as high as this survey suggests, it could be a huge vote of confidence in the company’s new way of doing business.