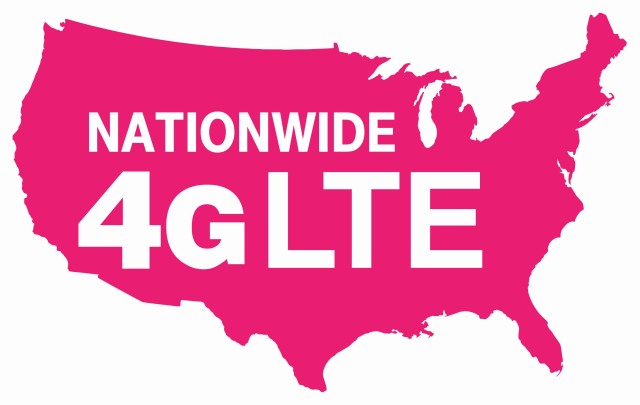 In the recent months, there has been a trend between cell phone service providers to throttle heavy data users. Following the fad, T-Mobile has joined the party, according to a leaked memo. The memo states that on August 17, the company will begin to throttle users that are misusing their unlimited data service by using it for peer-to-peer file sharing and tethering for use outside of the terms and conditions when they signed up.

It reads as such:

The report states that they will contact the offender to explain their terms and conditions in addition to advising them that their service will be throttled until the next billing cycle, unless they abstain from misuse. After the customer is contacted, they will tack a "Misuse Warning SOC" onto their account, and if it continues, it will change to "Misuse Throttle SOC." These statuses will be visible to customer support and other staff to make them aware of the reason why the customers unlimited access has been slowed.

The memo also mentions that more serious offenses such as hacking, spreading malware, fraud, etc, while using their network will warrant throttling. Users without an unlimited data plan will not be affected due an already included cap on their 4G LTE data usage.