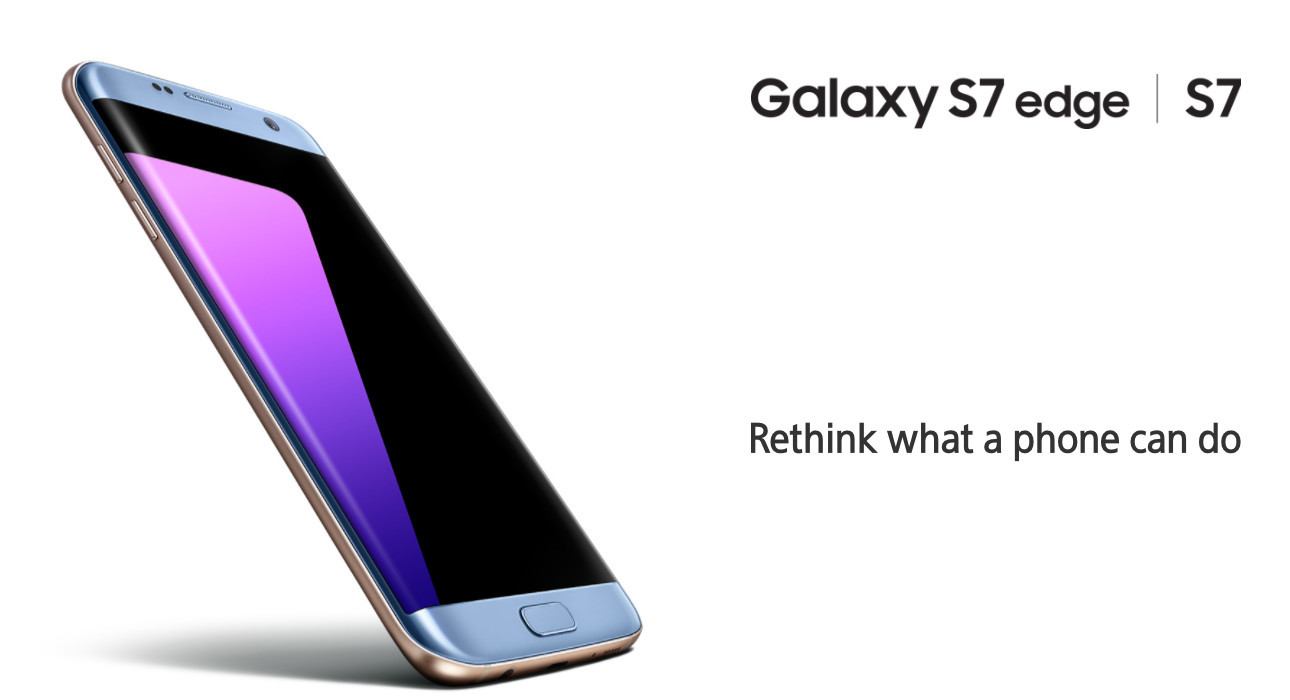 Although Samsung took a major loss with its Galaxy Note7, it isn't quite ready to bow out of 2016. Although the Blue Coral variant of the Galaxy S7 edge has been available overseas since last month, it looks like more than one carrier in the US will be offering it by the end of the week.

Naturally, we will have to wait for an official announcement from the carrier, but if it does become available, it should be a nice option for those looking to purchase a new phone during the holidays. If you aren't interested in the S7 edge, Samsung is poised to make a return in 2017 with its Galaxy S8.