Major Nelson and the rest of the team over at Microsoft announced a fresh batch of deals, and what a selection of blockbusters it is. Not only did it discount some of the biggest hits of 2017, but EA joined in on the fun, discounting several of its titles as well. 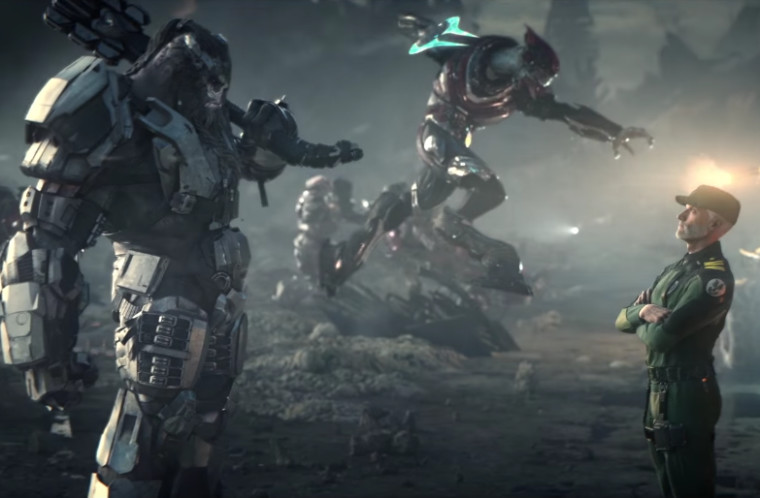 Talking about EA, Battlefield 1 received a hefty discount this week. If you happen to already own the title, you could expand your experience with several additions including the Premium Pass, and Shortcut Kit. If you want a more 'modern' take on war, Battlefield 4 received a 67% discount. If fantasy is your game, take on the role of The Inquisitor, as you try to settle the unrest that is plaguing Thedas. But don't be fooled, as your endeavors will be hampered thanks to a mysterious Breach, unleashing demons upon the world. The critically acclaimed Dragon Age: Inquisition title has been discounted by 75% this week.

To the point of fantasy, enter the biggest fantasy franchise of all time. Final Fantasy XV received a gigantic discount of 60%, which should mirror the foes you will meet in-game. For those who are fans of Halo Wars, head back to the UNSC Spirit of Fire, as you take on a whole new powerful foe called the Banished. The title received a 50% discount and can be played on both Xbox One and Windows 10.

Indie fans will have something to look forward to as well, thanks to the charming - yet heartbreaking - Unravel coming in at a 75% discount this week. On Xbox 360, franchises like Dead Space, Mass Effect, and DmC Devil May Cry received discounts of up to 75% - some of which are backward compatible on the Xbox One.

It has to be noted that some of these deals require an Xbox Live Gold subscription, which can be purchased here. Optionally, if you want access to several of the discounted EA games, you can subscribe to EA Access here. These deals are valid until February 27.

For the full list of discounted items, including add-ons make sure to check out the source link below.