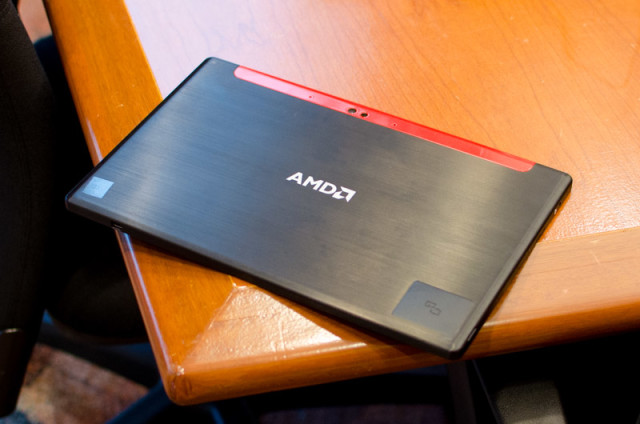 Low power computing is an extremely important market for chipset and device manufacturers alike. ARM has already established itself in this area and their products and derivatives from manufacturers like Qualcomm are nearly universally found in iOS and Android smartphones and tablets.

The Windows and x86 story is different. X86 has always been a performance powerhouse, but only recently have Intel and AMD been focused on reducing power consumption, producing results like the former's Bay Trail which is a highly popular choice for mainstream Windows tablets.

Intel may be a market share leader in this space, but AMD believes that their next generation chips will be the best. A refinement of their work on APUs in the past few years, the new chips – ‘Beema’ for mainstream laptops, and ‘Mullins’ for low power tablets – are set to be strong contenders up against Intel’s Bay Trail and low-power Haswell offerings.

Read: AMD Beema and Mullins Low-Power APU Preview
This article is brought to you in partnership with TechSpot