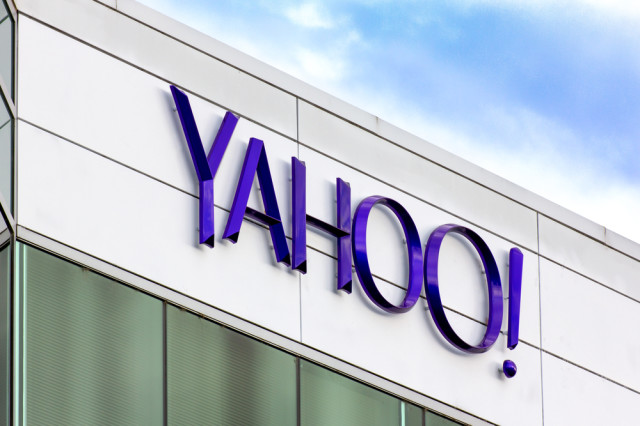 As traditional television services are becoming less and less popular in lieu of digital streaming content, more companies are getting in line to capitalize on its success. In addition to media giants like Netflix, Amazon and even Microsoft, Yahoo is also stepping into the fray: they plan to release two full-length original series, streaming online, in 2015.

The first of the two series, Other Space (headed by Paul Feig, creator of Freaks and Geeks), is an intergalactic comedy set in the distant 22nd century. Humanity has conquered the galaxy, and a ship inadvertently discovers an alternate universe -- whereupon they must cope with the unknown and make it back to their own world. The second series, another comedy entitled Sin City Saints, is directed by Bryan Gordon (The Office) and deals with a Silicon Valley tycoon who buys a basketball team in Las Vegas and is forced to deal with the troubles that follow.

The two series are said to have a half-hour format with 8 initial episodes in the season. Much like Netflix, Yahoo intends to release all episodes at the same time, for immediate gratification.

Earlier this month, it was rumored that Yahoo planned to announce their own video-sharing site, a rival to Google's YouTube. While the company hasn't officially addressed any rumors, their two new productions may be a stepping stone in an attempt to gear more towards video content and modernize their services to compete with Google, Amazon and other internet companies.