AMD has been offering a lone Radeon HD 6000 series GPU since October, pitching the Radeon HD 6870 head on at the GeForce GTX 460 with a suggested retail price of $240. However, as impressive as the Radeon HD 6870 is at that price point, not to mention the very confusing naming scheme, AMD stressed this wasn't a 5870 replacement.

After a short delay, AMD brings us their new flagship GPU in the form of the Radeon HD 6970. Code-named Cayman XT, this new graphics processor is poised to take on the latest GeForce GTX 570 featuring a staggering 2640 million transistors, 23% more than that of the Radeon HD 5870. 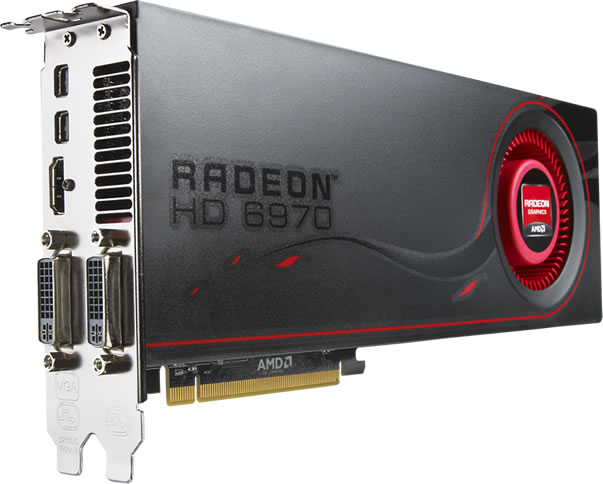