Typically we focus our gaming performance articles on AAA titles like Battlefield 4 because these are usually the games pushing the envelope and showing us what the latest graphics processors are capable of. But that's not to say we're not paying attention to the evolving free-to-play market.

World of Warcraft is considered a massive success, yet it's dwarfed by World of Tanks' 1 million concurrent players and 75 million total users -- a following that is growing by more than 2 million a month. You can also find more than half a million people playing Dota 2 on any given day and League of Legends has over 7.5 million players online during peak hours. 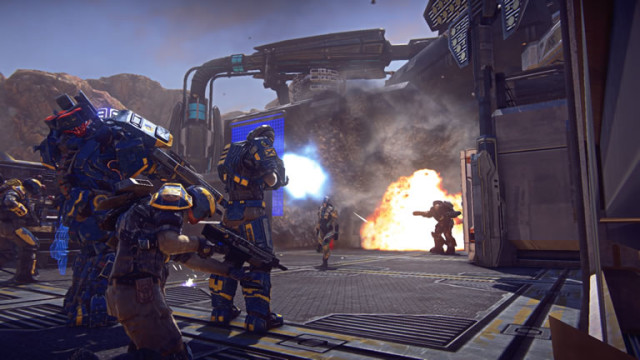 While you may not need a Radeon R9 290X or a GeForce GTX 780 Ti to get the most out of games like League of Legends or PlanetSide 2, we're curious to see how hard those titles can push today's hardware.