There are two surefire ways to have your name immortalized in history: succeed in your stride toward greatness or, as so many tech firms did in 2011, faceplant trying.

Fresh in our memory are failed products like the Blackberry Playbook and HP's TouchPad, the PlayStation Network getting hacked, Microsoft's Kin smartphones being removed from circulation after a mere 48 days, AMD's FX relaunch and Duke Nukem Forever. Those and a few others have served as inspiration for us to look further back and revisit some of the biggest flops of the new millennia, starting with what many consider Microsoft's worst OS ever. 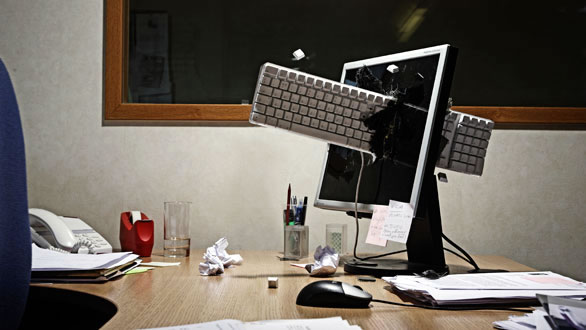